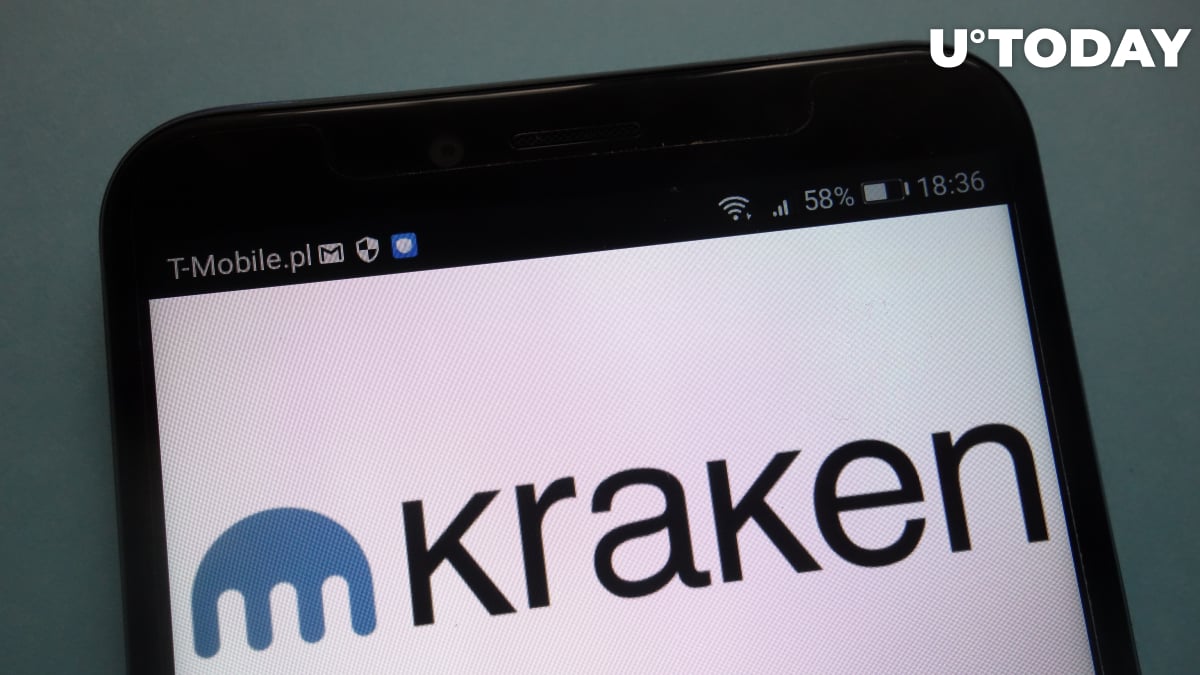 Cryptocurrency exchange Kraken will have its public debut in 2022 via a direct listing, according to CEO Jesse Powell's new CNBC interview:

We're looking at being able to go public sometime next year. It would probably be a direct listing, similar to Coinbase.

There have been numerous reports about Kraken holding a new funding round that could boost its valuation to a whopping $20 billion, but Powell says it is not in a rush to seek new investors ahead of the Coinbase listing:

We've kind of been delaying a bit to see where the Coinbase valuation comes in at.

The largest U.S. cryptocurrency exchange will have its blockbuster direct listing on April 14 after reporting stellar first-quarter results with $1.8 billion in revenue and 56 million verified users.

Kraken, according to Powell, also started the year on a high note, surpassing the 2020 numbers in just two months:

We beat last year's numbers by the end of February. The whole market has really just exploded.