Vladislav Sopov
Colizeum, a frictionless software development kit for blockchain-based games, shares the details of its recent funding round 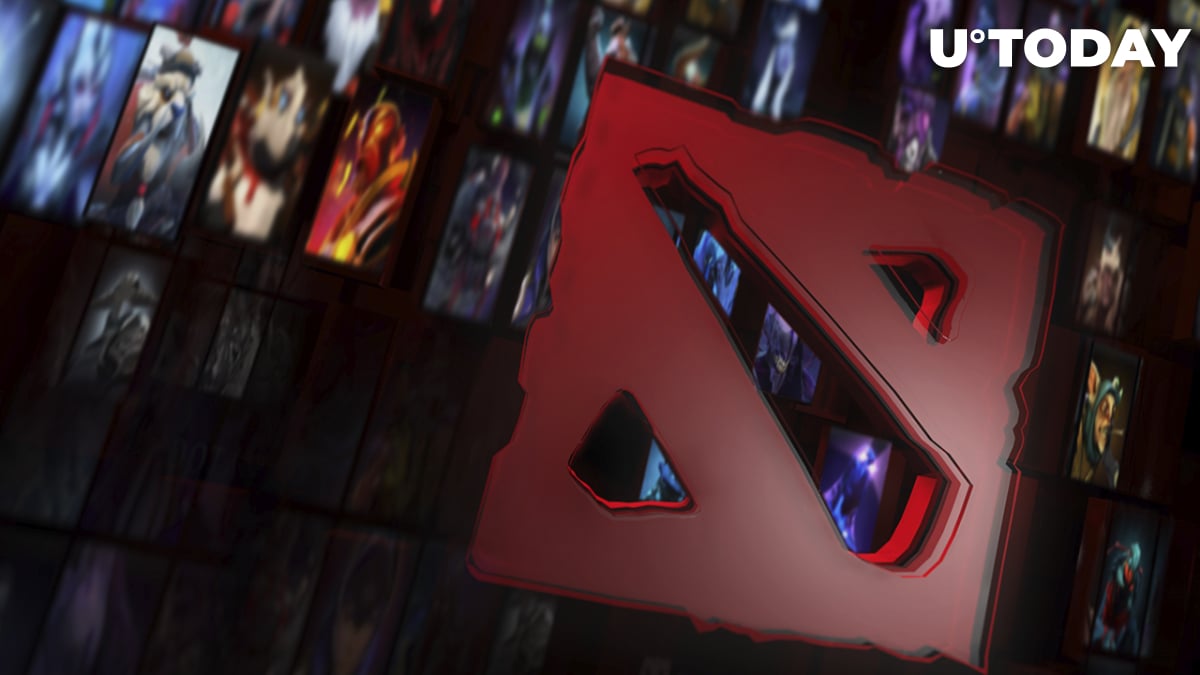 Colizeum, which is a cutting-edge SDK for on-chain game developers, has successfully completed its funding round and welcomes one of the most influential e-athletes to its team.

As per the statement shared by the representatives of Colizeum with U.Today, its strategic funding round has concluded successfully. A total of $8,400,000 were raised from a clutch of high-profile VCs.

1/ 35+ highly experienced developers are building a toolset (SDK) for mobile game developers so they enter the blockchain space with a couple of lines of code. See what’s been going on behind the scenes with Colizeum and where we’re at right now! #cryptothread #blockchaingaming

Davis Ziedins, Colizeum co-founder, stressed the importance of this funding round for the entire realm of on-chain play-to-earn products:

Last year brought significant changes to the mobile gaming industry, which led to game developers of every size to discover new monetisation methods and user accession tactics in order to continue to compete in the current market. Our mission is to build a set of tools that lets any traditional game developer to broaden their game monetisation methods by implementing tokenized games modes and Play-2-Earn economy in their existing and future games and at the same time to unlocking new gaming markets.

Also, Colizeum hired one of the most recognized DOTA players worldwide, Wusheng (Sheng Wu). He will support the product with his unmatched expertise in the video gaming industry.

Multiple products, single ecosystem for game devs: What is Colizeum?

Michael Swan, managing director at Tokenomik Inc., is excited by the opportunities unlocked for Colizeum amid another phase of the NFT revolution:

Also, Colizeum has one-stop launchpads for tournaments and prediction markets. In 2022, its team is going to release many additional features for GameFi professionals.