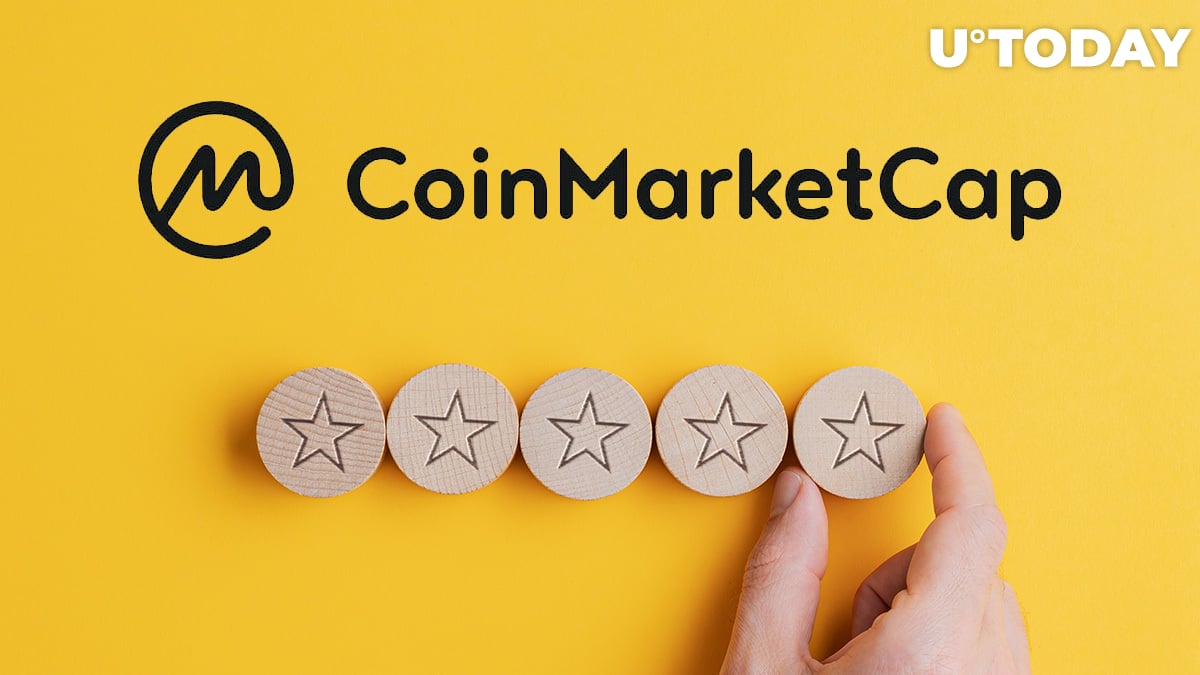 According to a blog post, leading cryptocurrency data website CoinMarketCap has unveiled a new ranking system for its market pairs.

Each out of thousands of trading pairs listed on CMC will be assigned a score based on such factors as volume, liquidity, and website traffic.

CMC explains that in order to get ranked higher, each trading pair has to perform well in all three departments. The new algorithm was developed with the help of machine learning by analyzing all kinds of available data such as order book depth and user base.

Prior to the update, the website only took into account the reported volume, which can be easily faked by unscrupulous exchanges.

Apart from the updated ranking algorithm, CMC also introduced the new ‘Confidence’ indicator that comes in three bands: high, moderate, and low. It shows whether exchanges are prone to inflating their volumes.

While Binance, Coinbase Pro, and Bitfinex boast the perfect score, OKEX is in the moderate territory despite being ranked second on the list.

As reported by U.Today, CMC is now under the wing of the Binance cryptocurrency exchange after a historic $400 mln acquisition that was announced in April.

According to a widely-cited Bitwise report, more than 95 percent of crypto trading volume is fake. CMC, which is considered to be the front page of the industry, incentivizes exchanges to inflate their numbers to appear higher on the website’s rankings.

Binance faced a substantial portion of criticism after it jumped to the first spot on CMC’s list of top exchanges shortly after the acquisitions with the introduction of the web traffic metric.