Alex Dovbnya
CoinMarketCap, the most visited cryptocurrency website, publishes a series of savage roasts during its seventh anniversary 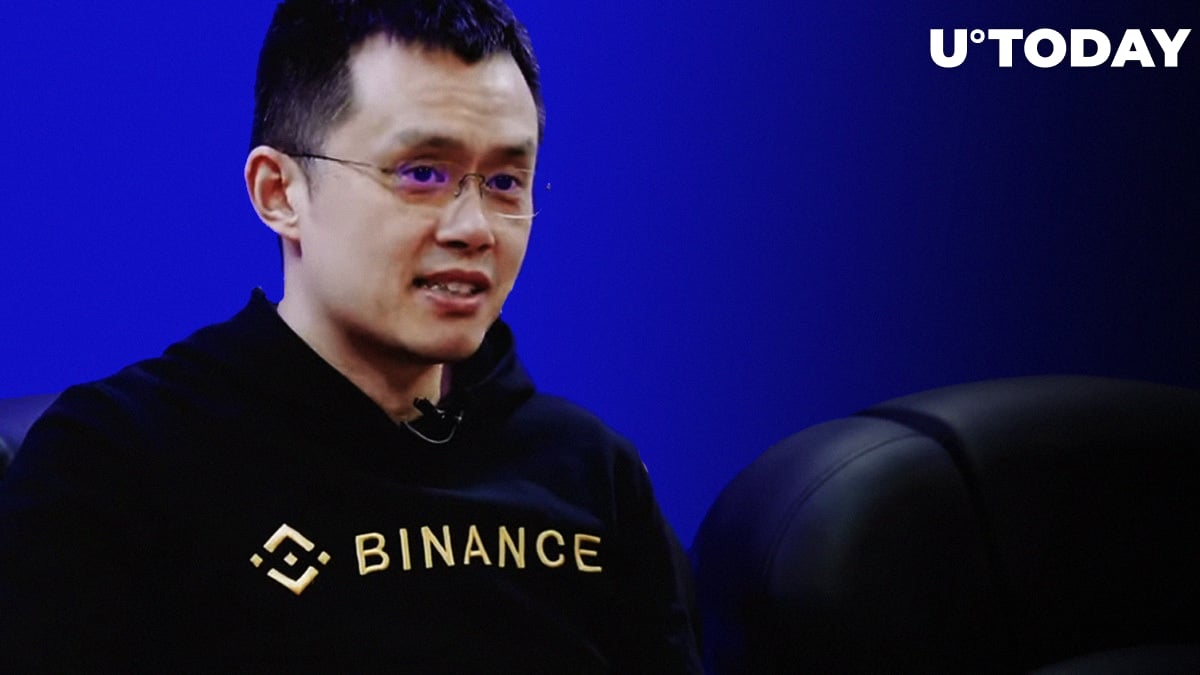 Binance CEO Changpeng Zhao has participated in CoinMarketCap’s #Roast challenge, which was organized by the leading cryptocurrency website to celebrate its seventh anniversary.

In his tongue-in-cheek tweet, Zhao said that CMC had to remove all of the scam projects, including Bitcoin.

Despite outliving hundreds of obituaries, the top cryptocurrency is still considered to be a fraud by its numerous detractors, including permabear Peter Schiff.

CMC should have removed all scam projects, as deemed by anyone on crypto twitter, including #bitcoin because Peter Schiff doesn't like it. CMC should also fix all inaccurate exchange data, and remove all wrong info from the internet.

Come on, it's been almost a month! https://t.co/ia5KJTToT0

As part of its roasting spree, CMC has taken shots at numerous crypto companies and industry leaders, including CZ himself. As reported by U.Today, Binance bought the “front page of crypto” for an eye-popping $400 mln, but CMC insists that it remains independent.

Tron CEO Justin Sun got roasted for his penchant for avocados. Meanwhile, Tesla CEO Elon Musk was put to shame for using Bitcoin as his safe word despite being the self-proclaimed “former Doge CEO.”

CMC also mocked crypto media outlet Coindesk for holding a virtual Consensus conference, and Cointelegraph writers were called out for failing to come up with original content.

@Cointelegraph: Since your writers never create any original content, wanna try your hand at being creative for once and roast us? #RoastCMC

Related
Elon Musk Sends His Condolences to US Economy

A taste of CMC’s own medicine

This brazen attitude inspired many industry participants to jump on the opportunity to roast CoinMarketCap. For instance, Messari’s founder Ryan Selkis questioned whether or not it was actually a data company.

CoinMarketCap has constantly been slammed for reporting fake trading volumes of cryptocurrency exchanges.

Back in September 2019, the company also came under fire after Bitcoin dropped to zero on its website due to a bizarre glitch.