Charles Hoskinson Responds to Yet Another Threat About ADA Giveaway Scam 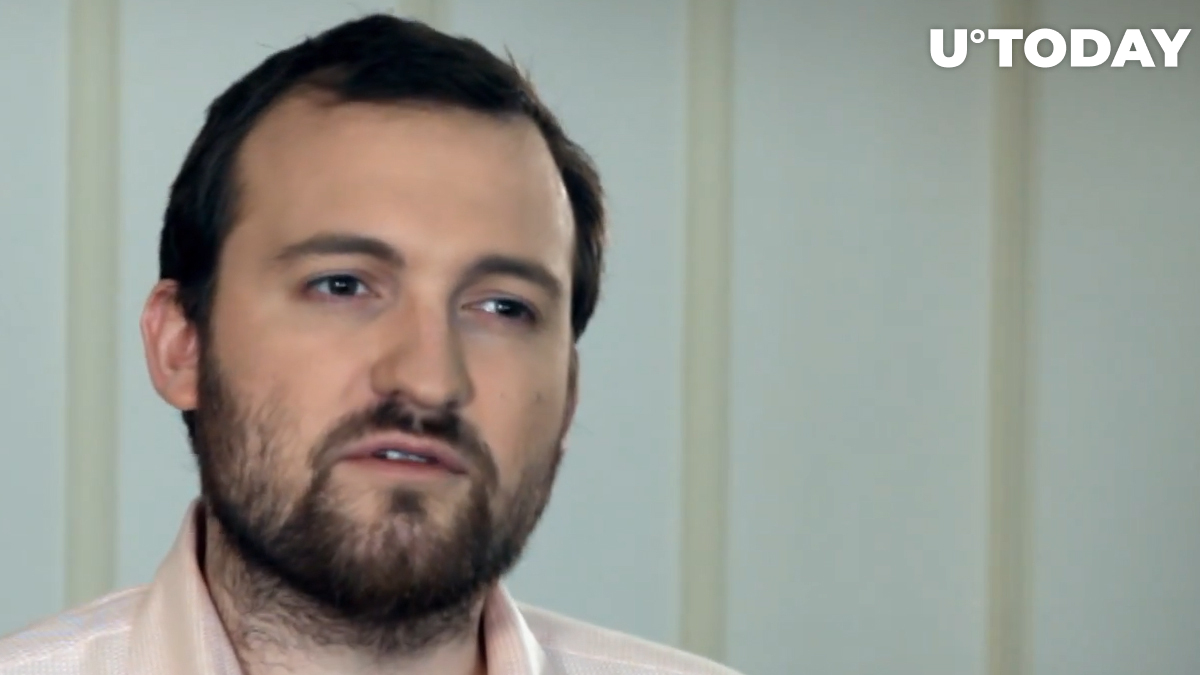 Founder of IOHK and the largest proof of stake (PoS) blockchain Cardano, Charles Hoskinson has again been chosen as a scapegoat. He was chosen by the victim of hackers who stole his YouTube account to promote a crypto scam.

The victim, who had his account hijacked by ADA crypto giveaway scammers, has threatened Hoskinson with a complaint to go to the police and suggested that Hoskinson return the stolen account to him.

Hoskinson has published an email screenshot in which a person with the nickname “ANTIDROGA ANTIDROGA” accused him of hacking his YouTube account and then appearing in a video on the account. The person promised to complain to the police because he lost his account and blamed Hoskinson for it.

We got another one who doesn't understand giveaway scams pic.twitter.com/PBj8Na2v2x

The IOHK CEO pointed out that this is yet another person in the crypto community who had not already heard of these scams.

Neither he nor the complainer mentioned ADA, but this coin was likely used in the scam, since the ADA co-creator was impersonated.

They demanded that the account be returned to the owner; otherwise, they threatened to go to the police. It seems that the stolen account was used to promote ADA giveaway scams too.

Numerous vloggers covered that hack that took place on July 26.