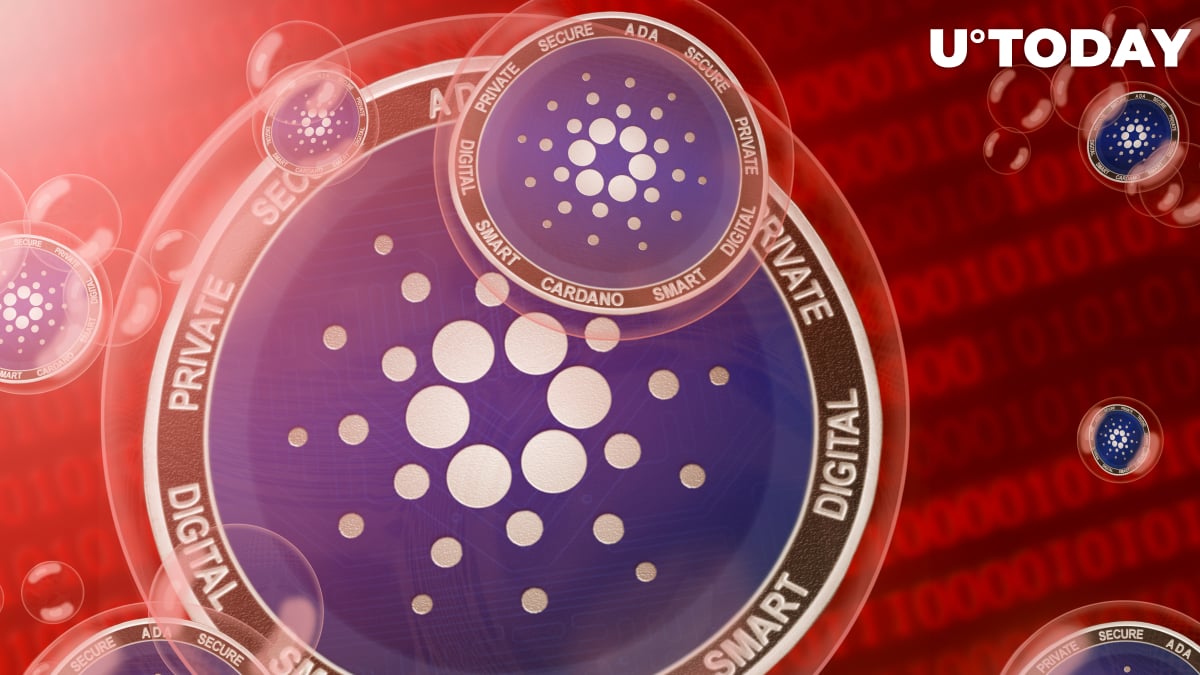 IOG CEO Charles Hoskinson has recorded another video, in which he warns the holders of Cardano (ADA) about the proliferation of scams and misinformation in the cryptocurrency space.

Scams and Misinformation about Cardano https://t.co/9Evc4VxEdw

Hoskinson claims that there are about ten times as many giveaway scams compared to just a month ago because of ADA’s massive rally, adding that there are several fake applications on the Google Play app store.

He expects them to continue growing for the foreseeable “month or two.” Hence, the cryptocurrency entrepreneur urges his followers to exercise caution and “slow things down”:

Earlier today, ADA was a hair’s breadth away from hitting the $3 mark, peaking at $2.96, but you will never hear about where the token is heading next from its creator.

Hoskinson has stressed that he has never made a single price prediction “in his entire life.”

However, the billionaire says that he was recently quoted in an article based on a fake video, in which the IOG boss supposedly forecasted that the ADA price would reach a ludicrous target of $150.