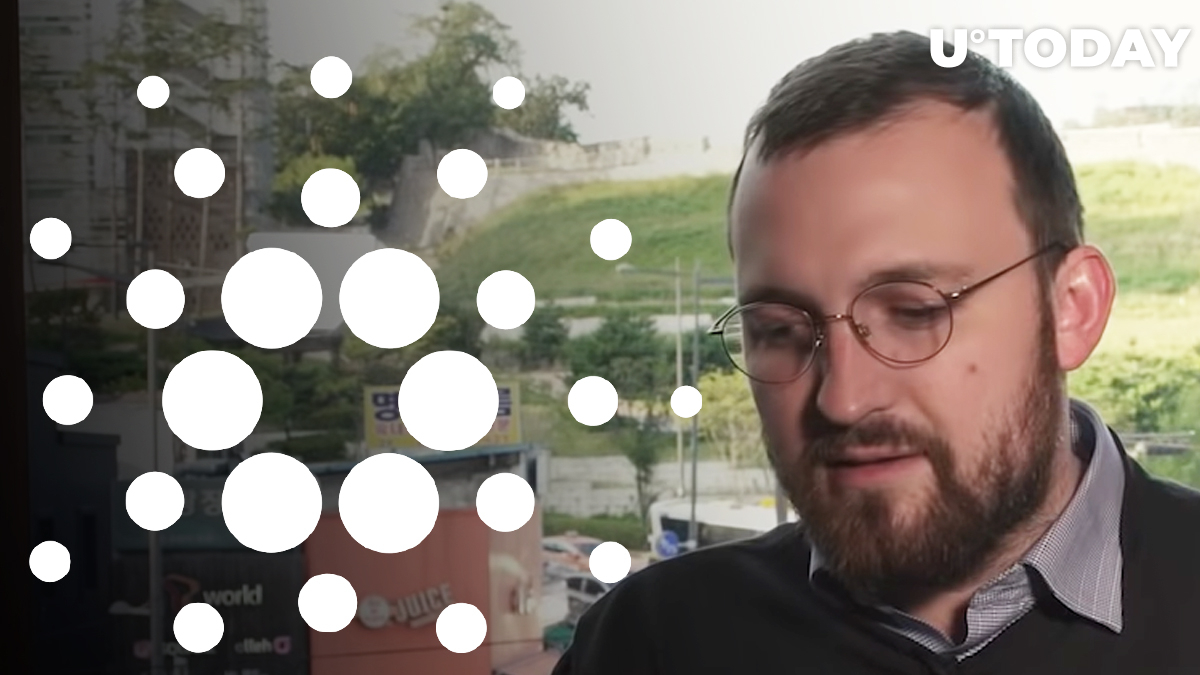 IOG CEO Charles Hoskinson has taken to Twitter to show off the growth of the Cardano ecosystem over the past three months.

The proof-of-stake blockchain has made the most impressive progress in the realm of non-fungible tokens.

NFTs launched on the Cardano mainnet for the first time as “CardanoKidz” in March.

During a recent appearance on the Hashoshi podcast, Patrick Tobler, founder of NFT-maker, said that minting NFTs on Ethereum is “unfeasible” at the moment due to high costs associated with the process:

It is the complete opposite of what you want from a decentralized open ecosystem.

In the meantime, Cardano allows people to mint large NFT collections that cover a wide selection of genres.

The list of Cardano’s applications, of course, pales in comparison to that of rival Ethereum, which already has such killer apps as Uniswap.

The largest proof-of-stake blockchain is yet to roll out smart contracts, which is holding up the growth of the ecosystem.

However, as reported by U.Today, this is expected to change on Sept. 12, the day of the Alonzo hard fork combinator event.