Vladislav Sopov
The Centrality (CENNZ) CEO speaks about the recent major developments of the platform, promising to achieve bigger goals by the end of the year 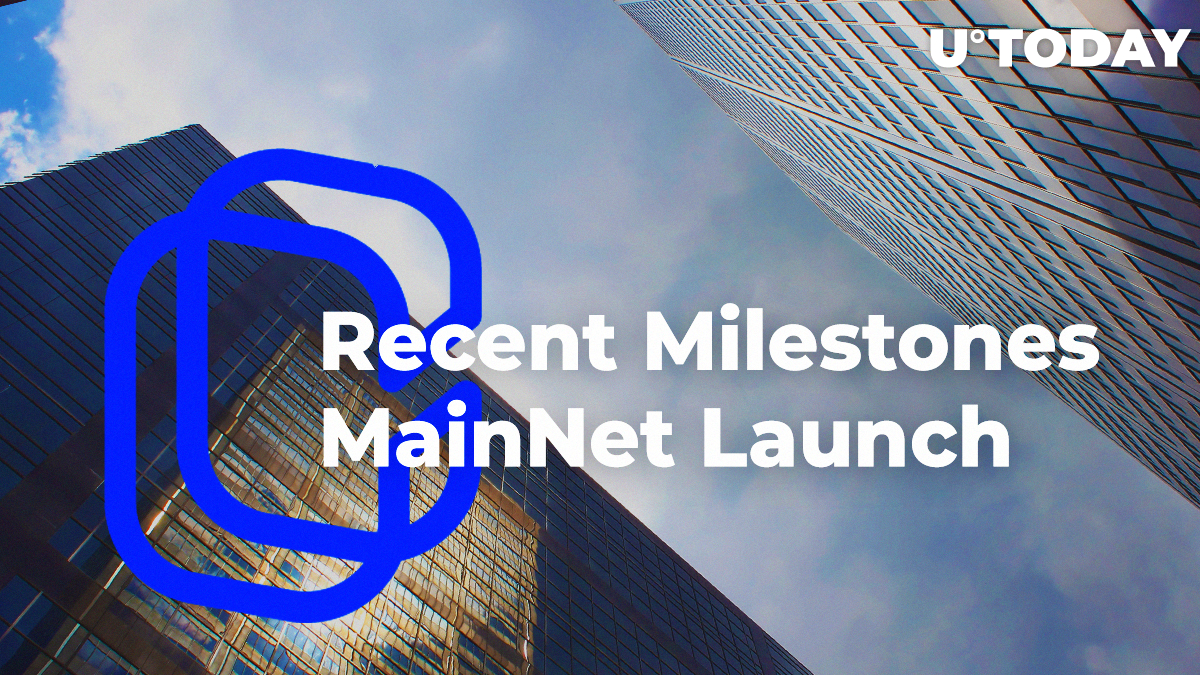 The blockchain platform Centrality launched the network about half-a-year ago. Now, as 2020 has started, the company chief executive Aaron McDonald has published a Medium post where he speaks about the achievements Centrality made over the past month.

The platform allows developers to build decentralized apps on the CENNZnet using an open source code. It also enables various businesses to create connections to each other and help partners to find new customers, make content, connect to merchants, etc.

As per the CEO, Centrality has launched its reward programme with staking and referral awards – payouts are available in CENNZ and CPAY tokens.

The company has also kicked off the Centrality Swag Store via the Sylo Experience Framework after partnering with the Sylo dApp. The Swag Store includes Shopify, Sylo and Centrapay platforms which are integrated there.

In the Medium article, the CEO mentions the recent progress of all the dApps that last year made up the ecosystem of Centrality, detailing the achievements each of them made: Sylo Smart Wallet, CarbonClick, OnFinality, etc.

Centrality has set itself targets of a much higher scale for this year. In particular, they plan to launch the MainNet and offer its customers public staking. This, the CEO expects, should be good for the CENNZ token and create a great value for the community.

The company also intends to expand the number of its customers – one of the particular goals is to expand to one million monthly active users for the Sylo dApp.

Also, Centrality plans to announce partnerships with some of the world’s top brand names.