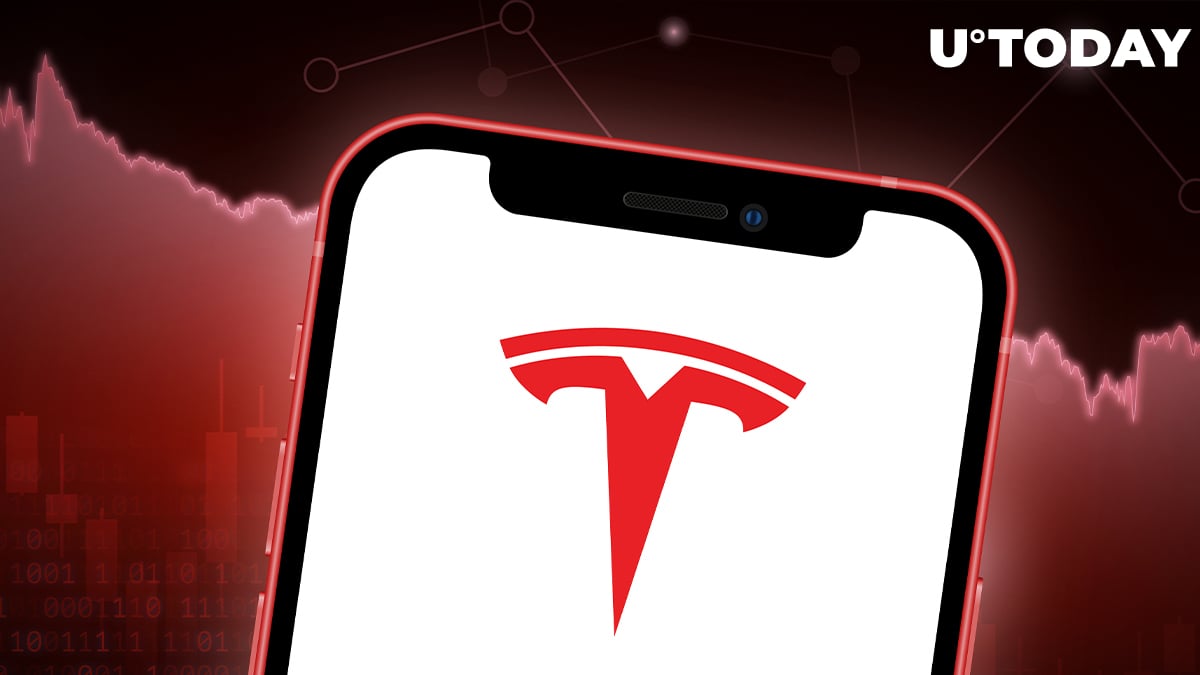 As reported by Bloomberg, Ark Investment's exchange-traded funds have dumped approximately $66 million worth of Tesla shares (89,000 shares) in order to grab more stocks of Robinhood—a trading app that works with stocks and cryptocurrencies.

Cathie Wood sees Tesla shares at $3,000, but Ark is trimming its stake https://t.co/S9YL6nvlaq

So far, Ark Investment has sold $200 million worth of Tesla's stocks this month. After selling the shares of the e-car giant, Cathie Wood's fund added $10 million worth of Robinhood (over 236,000) shares that continue to trade in a downtrend after dropping 43% from the high at the start of August.

So far, Ark's ETFs have added around 390,000 Robinhood shares in September.

In the past five months, Ark sold more than a million Tesla shares. However, the shares of the giant run by Elon Musk remain the fund's largest holding of over $4 billion worth.

Part of Ark's investment strategy is to sell its highly evaluated holdings in order to invest in other companies.

Earlier, Cathie Wood made a prediction that, by 2025, Tesla shares would be worth $3,000. She has also recently stated that she expects Bitcoin to rise to more than $500,000 within the next five years and said that Ark's confidence in Ethereum has gone up significantly.