$500,000 Bitcoin Believer Cathie Wood: Our Confidence in Ether Has Gone Up Dramatically

Yuri Molchan
ARK chief Cathie Wood stated that, aside from Bitcoin, the company's confidence in Ethereum has also risen greatly for the following reasons 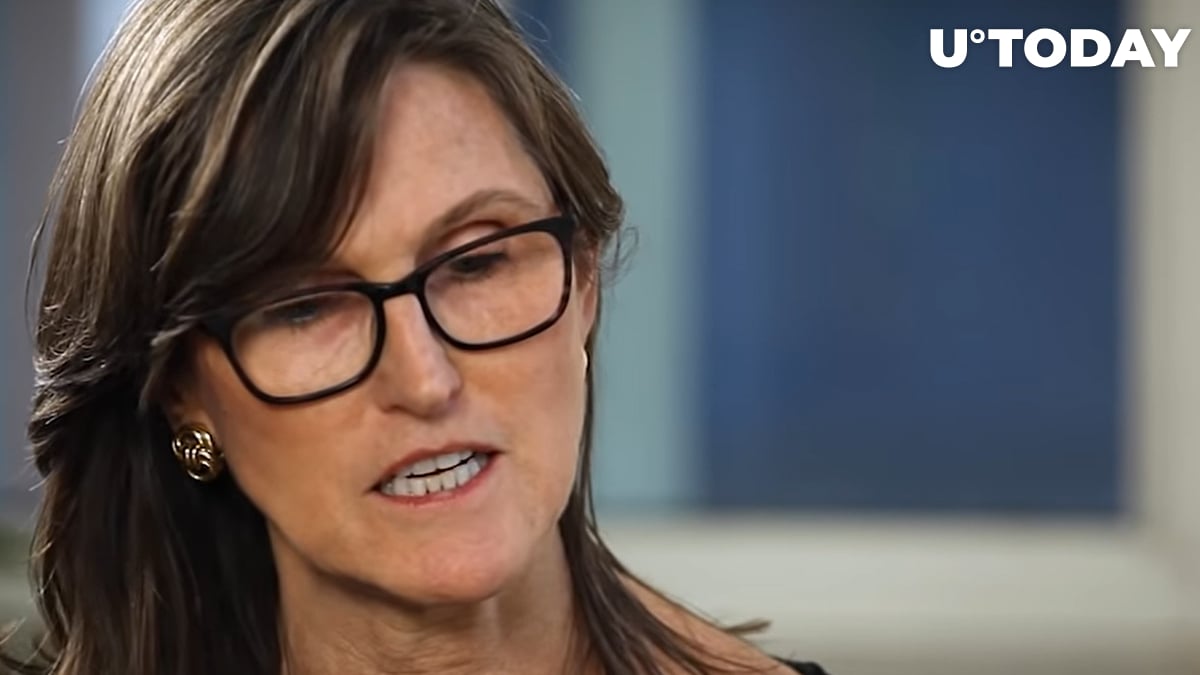 During Wall Street's SALT conference, the head of investment firm Ark Invest, Cathie Wood, told CNBC that Bitcoin, in her view, is likely to increase tenfold within the next five years and rise to over $500,000.

However, she also stated that Ark's confidence in Ethereum has also increased a great deal.

"Our confidence in Ether has gone up dramatically"

The reason for this, as Wood explained, was the beginning of the transition of Ethereum from the proof-of-work (PoW) consensus algorithm to a proof-of-stake (PoS) one. The transition began with the launch of the Ethereum 2.0 zero phase on Dec. 1 and, recently, after the London hard fork implemented on Aug. 5.

The fork (also known as EIP 1559), among other things, has allowed for burning transaction fees on the Ethereum blockchain, which started helping to make Ethereum a deflationary currency.

As reported by U.Today earlier, in early August, Cathie Wood announced her support for Ethereum and DeFi dapps based on this blockchain.

"We believe that the price will be tenfold of where it is today so instead of $45,000 over $500,000," says @CathieDWood on her #bitcoin price target over 5 years to @andrewrsorkin at @SALTConference. "Our confidence in ether has gone up dramatically." pic.twitter.com/bIPyLRv6yg

Ark is invested in Ether via Grayscale

Among crypto assets, Ark has invested funds in Grayscale Ethereum Trust—Ark holds ETHE shares worth millions of dollars. As of June 30, the investment fund held 721,936 ETHE which, back then, was worth $16.2 million.

As of press time, the second-largest cryptocurrency, Ethereum, is changing hands at $3,339, as per data provided by CoinMarketCap.