Yuri Molchan
Sven Henrich has tweeted that Bitcoin is going to $500,000 since "everyone agrees" with this idea, including Cathie Wood 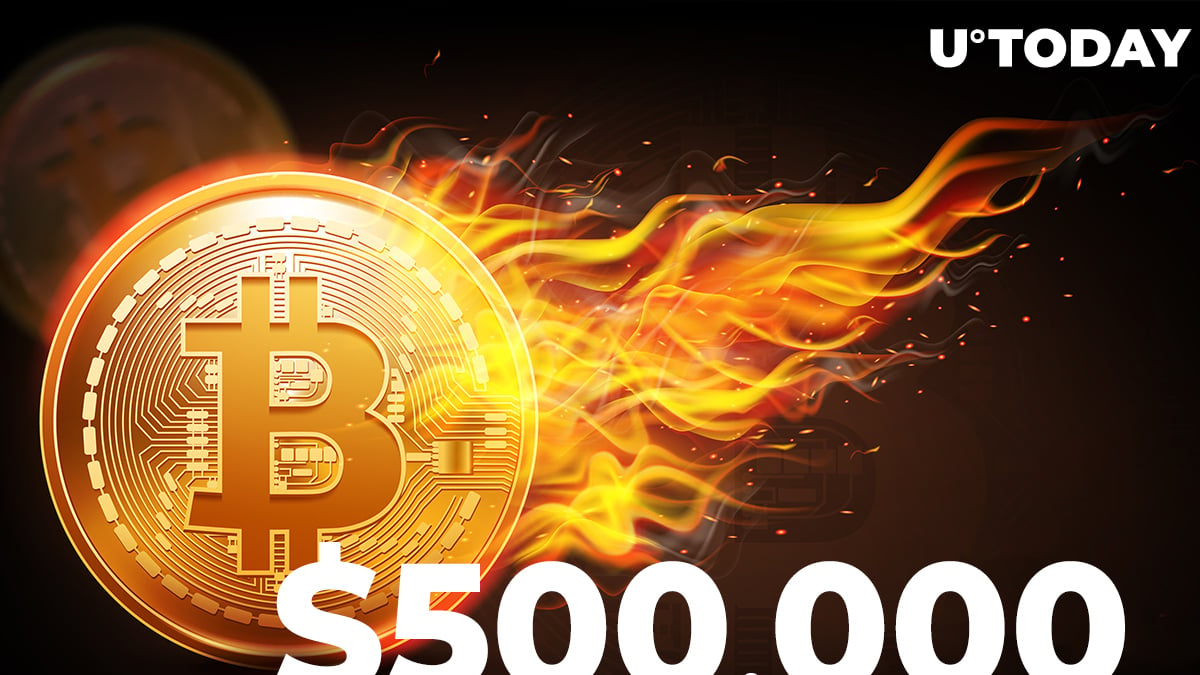 Founder of NorthmanTrader Sven Henrich has taken to Twitter to share a CNBC video in which Ark founder and CEO, prominent investor Cathie Wood, explains why she believes Bitcoin will soar to the $500,000 mark within a period of five years.

Henrich's statement seems to have a bit of sarcasm in it, however.

#Bitcoin going to $500K. Everyone agrees. Then it must be true. https://t.co/evKTiWUlzY

During Wall Street's SALT conference that took place recently, the head of the Ark Invest hedge fund stated that she believes the price of Bitcoin would rise tenfold within the next five years: from $45,000-$50,000 to a whopping $500,000 per coin.

Sven Henrich tweeted somewhat sarcastically that it is going to happen since: "Everyone agrees. Then it must be true." He did not clarify, though, whether he truly believes in the flagship crypto rising up that much in five years or not.

Commenters in the thread are bullish, saying that Bitcoin would reach a higher price, and only one person opined that it would go down—to the $9,700 area.

Wood also shared that Ark's confidence in the second-biggest blockchain, Ethereum, and its native currency, ETH, has "gone up dramatically."

The reason cited for this is the beginning of the transfer from the proof-of-work (PoW) protocol to a proof-of-stake (PoS) one. The fast growth in the popularity of DeFi and NFTs was also likely to contribute to that.

Now, Cathie Wood has stated that Ark Invest would distribute its future crypto investments by putting 60% in Bitcoin and 40% in Ethereum.

According to data provided by the CoinMarketCap analytics website, the flagship cryptocurrency has recovered the losses it saw in the past week, when it dropped from the $47,000 area and revisited the $44,300 and $43,700 zones.

However, BTC is still miles away from retaking the $52,700 level, from which it sharply declined on Sept. 7. Bitcoin was last seen at that price mark in mid-May, and then it went down below the $40,000 level for the whole summer: from May 19 to August 6.