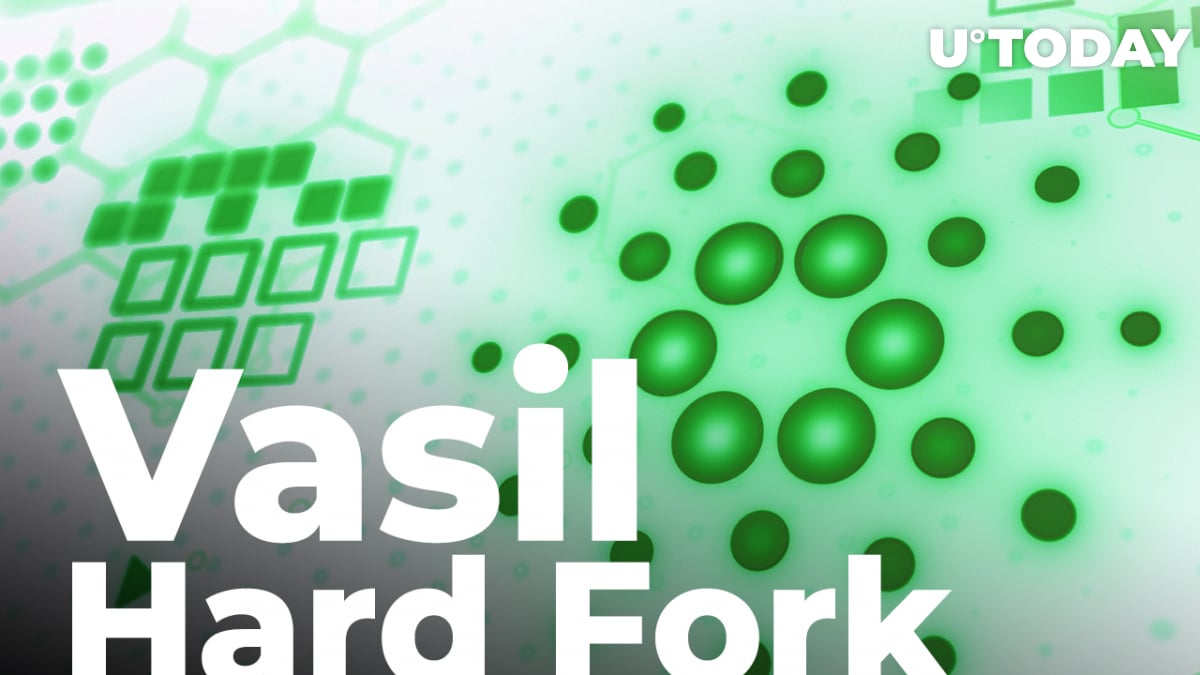 According to Cardano Insights Twitter account, the Cardano network will ‌soon present a decreased smart contract transaction size after developers use CIP 31-33 proposals that will go live on Vasil Hard Fork.

CIPs are formal, technical communication processes that happen off-chain and are designed to provide information to the Cardano Community. CIPs are not presented as commitments to existing projects on the Cardano blockchain and act more like a stack of solutions for commonly mentioned issues within the ecosystem.

As developers start to use CIP-31 / CIP-33 (https://t.co/HCh9Nr3pIj) this should reduce transaction sizes for smart contract transactions.

CIPs that are expected to decrease the size of a transaction on the network are proposals 31-33, which are: Reference Inputs, Inline Datums and Reference Scripts. All of the proposed solutions are designed mostly for revealing data on the blockchain without spending and recreating UTXOs via new inputs.

While Cardano has not yet faced any issues with scaling and network congestion even during the spike in the number of transactions with the blossoming of DeFi solutions on the network, developers are already working on solutions that should make the blockchain ready for a heavy load when it comes.

Despite the active development process in the background, ADA is failing to break through the profitability death spiral as it remains one of the worst-performing assets on the cryptocurrency market in the long term.

At press time, ADA trades at $0.5 and is losing 40% from its value since the beginning of the month following general cryptocurrency market performance.