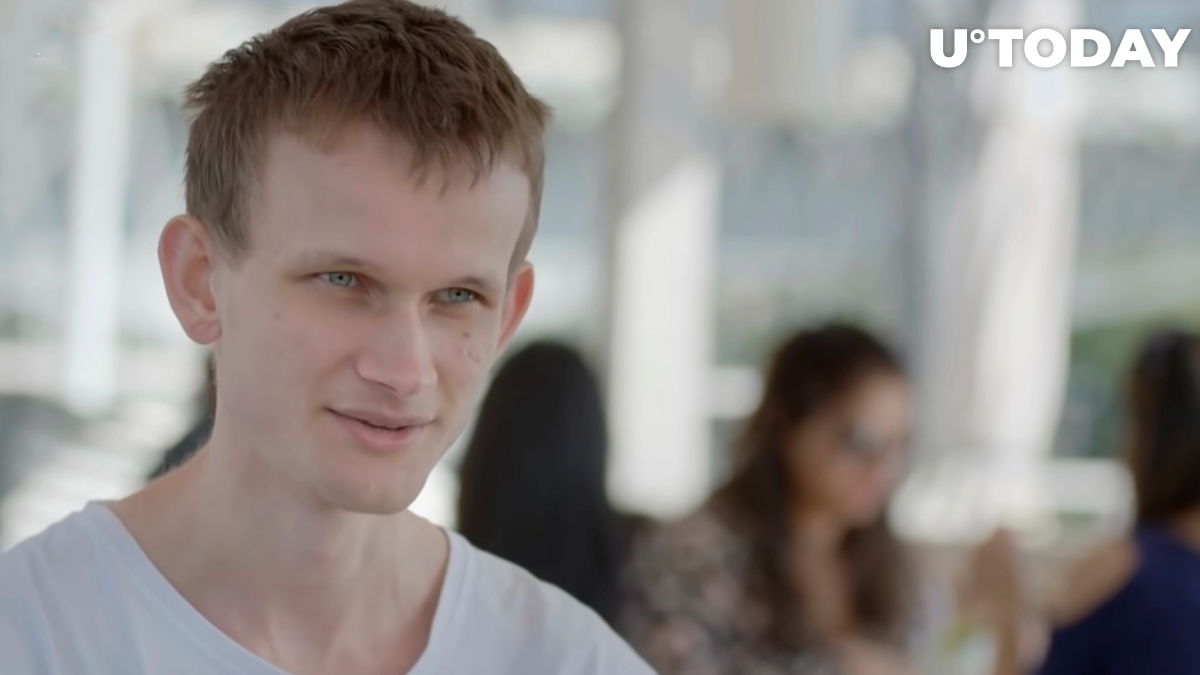 Ethereum co-founder Vitalik Buterin has hit back at Blockstream CEO Adam Back, reminding the latter that Bitcoin was, in fact, created by a human.

In a viral Twitter thread, Buterin opened up about contradictions in his values.

The programmer admits that he tends to agree with intellectual elites more than ordinary people on many policy issues despite his love for decentralization and democracy.

Back, an ardent Bitcoin maximalist, then tweeted that he identified with "the plebs," thus rejecting the "master architect hypothesis."

However, Buterin was quick to remind Bitcoiners that the original cryptocurrency is also a human-designed social system. Moreover, the fact that the cryptocurrency's proponents believe that Satoshi Nakamoto's protocol is perfect proves that they do not actually reject the master architect hypothesis, according to Buterin.

Related
Address Related to Ronin Hack Makes Big Ethereum Transfer
This is not the first time that Back and Buterin are locking horns on Twitter. They are the main voices behind the tribalistic divide between Bitcoin maximalists and Ethereum fans.

Back in 2019, Back tweeted that the infamous bioscam Theranos was "uncannily" Ethereum-like, accusing Buterin of misrepresenting the blockchain's tech.

In 2020, the Ethereum co-founder accused the Blockstream boss of spreading "tired old propaganda" after the latter likened the second largest blockchain to a Bernie Madoff-style Ponzi scheme.

Back, who was cited in Satoshi Nakamoto's white paper, is widely rumored to be the creator of Bitcoin. However, he has denied such allegations.
#Bitcoin News #Ethereum News