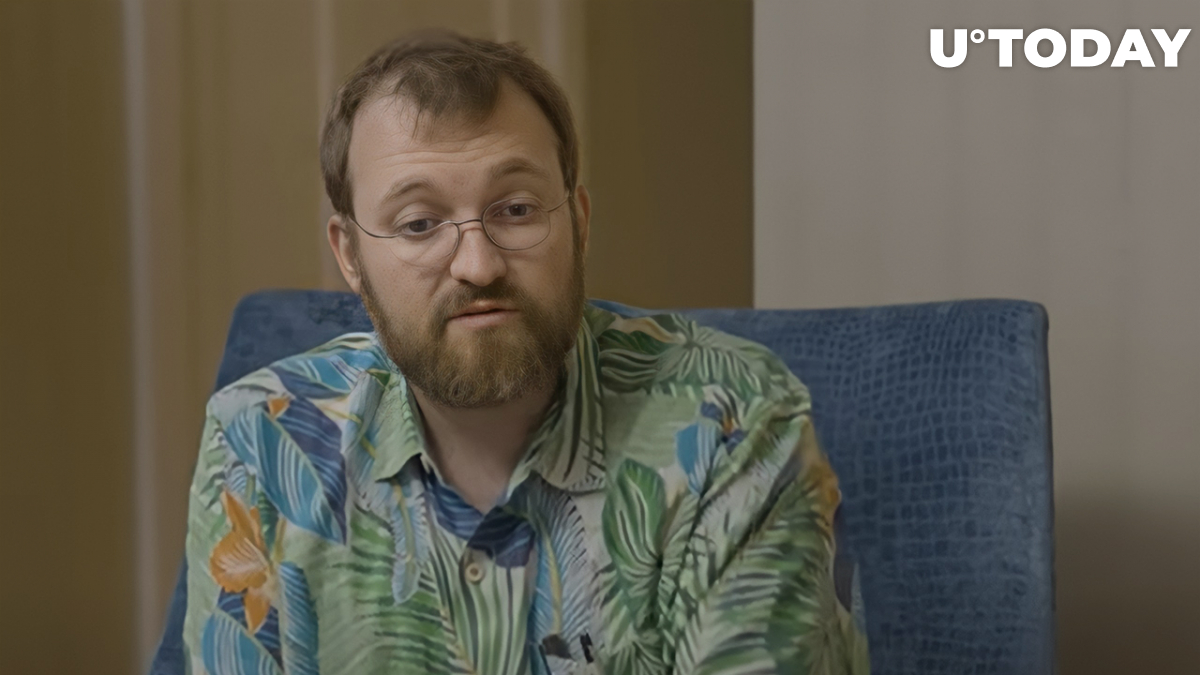 The Cardano founder recently uploaded a photo of his seat while waiting for the hearing to start in earnest. Hoskinson will provide testimony and respond to inquiries from committee members during the hearing, called "The Future of Digital Asset Regulation."

The Committee on Agriculture oversees the Commodity Futures Trading Commission (CFTC) and was established in 1820 with a focus on farming, among other responsibilities, including overseeing commodities.

In order to regulate the trading of commodities futures, the Commodity Futures Trading Commission (CFTC) was established in the United States in 1974. In recent years, Bitcoin and Ethereum have frequently been viewed as commodities.

Cardano has announced joining the Linux Foundation as a gold member, becoming the only nonprofit active at this level. As reported previously, Cardano Foundation Chief Open Source Officer Dirk Hohndel had a fireside chat with Linux creator Linus Torvalds at the Linux Open Source Summit in Austin.

In its last weekly development update, IOHK provided statistics on network growth. Currently, 1,020 projects are building on Cardano, up from 1,004 previously. A total of 90 projects have recently been launched on Cardano, while the number of NFT projects has risen to 5,868.

Cardano native tokens have surpassed 5.3 million, while the number of Plutus scripts was 2,817. ADA is currently trading at $0.469, down 1% in the last 24 hours, per CoinMarketCap data.