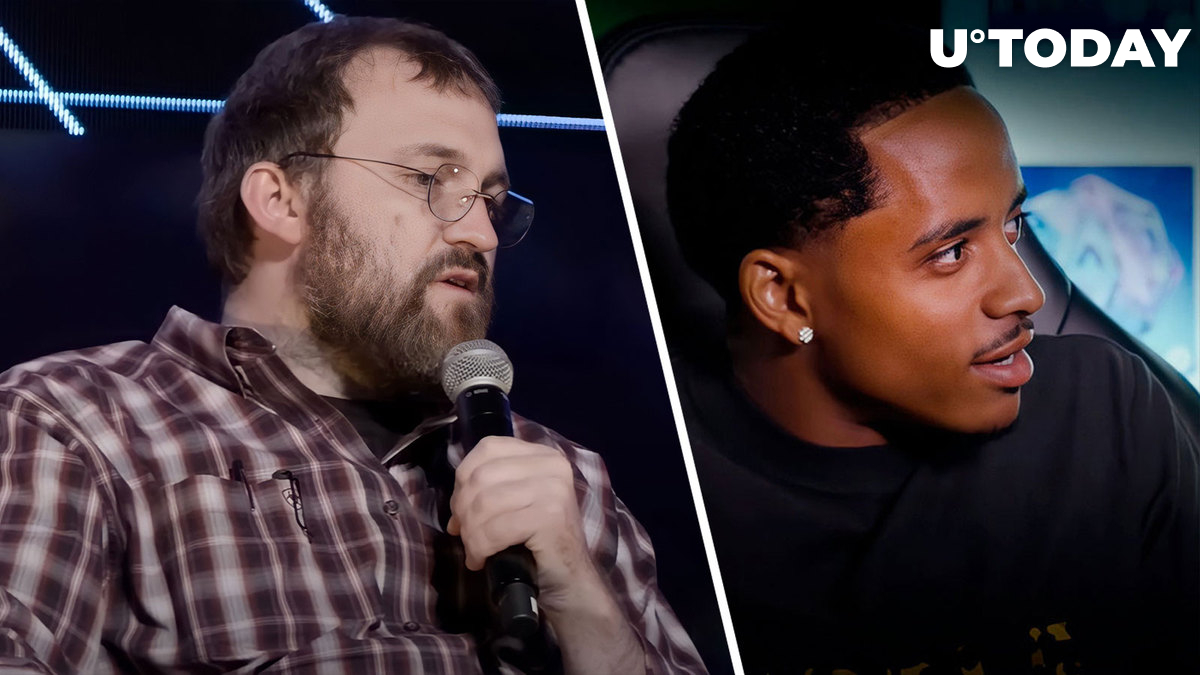 Cardano NFT project Claymates has tweeted about its upcoming "specials," among which is an exclusive interview featuring Cardano founder Charles Hoskinson, Snoop Dogg's son Champ Medici, and "The Claymates." The announcement also features a short video clip of a weekend with Charles (Cardano's founder).

As reported by U.Today, in April, Cardano founder Charles Hoskinson, Snoop Dogg and son Champ Medici held a Twitter conversation while an official partnership with Clay Nation was unveiled.

In August, Clay Nation decided to take its relationship with Champ Medici a little further. Snoop Dogg's son, Champ Medici, officially joined the Cardano NFT project "Clay Mates" team, according to the official announcement. Medici joins the project to develop strategic partnerships as well as to expand its reach.

Champ Medici, who refers to himself as a die-hard Cardano fan, has repeatedly expressed his love for what is probably the hottest of the Cardano NFT projects, Clay Nation.

Cardano closed September stronger, according to recent on-chain data shared by the Cardano Foundation. Cardano also saw a nice uplift in smart contract use. Per the data reported, transaction volumes grew by 51.3%, metadata rose by 23.6% and the use of smart contracts increased by 11% with metadata and 14% without.

The number of transactions also touched the 51.2 million mark, up 4.2% from August. At the same time, the total number of wallets grew by 1.34%, while those delegating ADA to stake increased by 3.4%.

Cardano now has over 6.1 million native assets minted under 62,162 token policies. The Plutus smart contract platform has over 3,307 scripts presently.