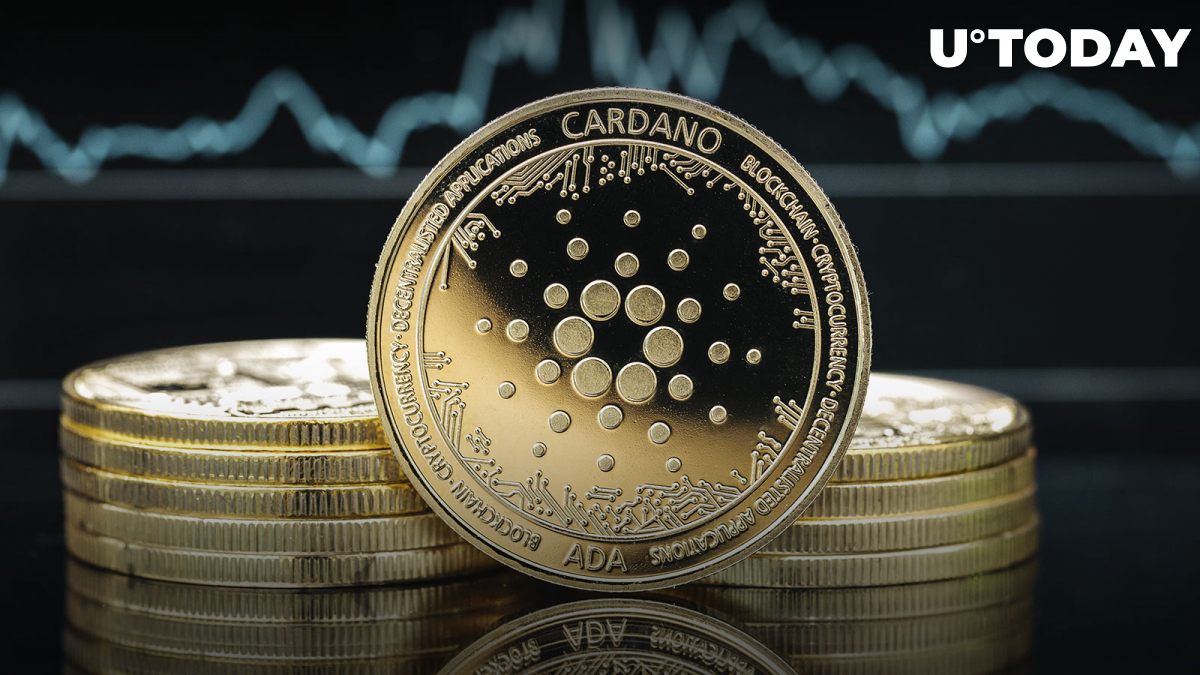 As the first month of fall comes to a close, Cardano is sharing some fairly encouraging on-chain data. So, according to the data cited, transaction volumes grew by 51.3%; metadata expanded by 23.6%; use of smart contracts grew by 11% with metadata and 14% without.

This month we see a great boost of upward movements across key metrics including a nice uplift in the use of #SmartContracts.💥

Turning to more details, the number of transactions reached 51.2 million, up 4.2% from August. At the same time, the overall number of wallets grew by 1.34%, while the number of wallets delegating ADA to staking increased by 3.4%. Thus, at the moment, out of 3.6 million ADA wallets, 1.22 million are involved in staking and, therefore, the work of the network.

In addition to this data, Input Output previously provided statistics affecting the number of projects being built on Cardano. According to it, blockchain is now home to 1,113 projects, of which 100 joined in September. Cardano has more than 6.1 million tokens, 3,307 scripts on the Plutus smart contract platform and 62,162 token policies.

New Cardano era is on the way

No sooner had the crypto world become familiar with Vasil hard fork, which occurred in the final weeks of September, than Charles Hoskinson started talking about a new era in the life of blockchain, the Voltaire era.

According to Cardano's founder, the implementation of the following innovations will teach everyone a lesson in proper decentralized governance. The next phase is expected to be implemented by the end of next year, when Cardano as a project will be six years old.