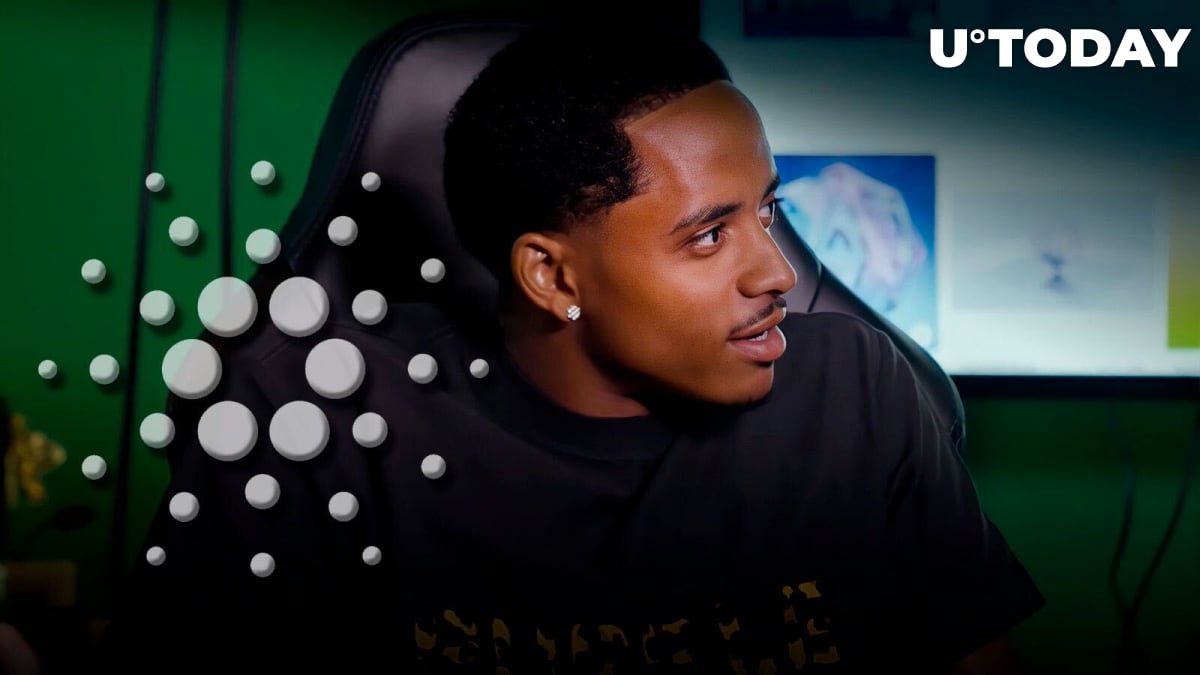 As recently became known, Snoop Dogg's son Champ Medici has officially joined the Cardano NFT project "Clay Mates" team. According to the official announcement, Medici joins the project in order to develop strategic partnerships, as well as to expand its audience's reach.

We're taking our relationship with @champmedici up a notch 🔥

Champ Medici is a longtime fan of Clay Nation and has repeatedly expressed his love for what is probably the hottest of the Cardano NFT projects. Moreover, earlier both Medici himself and his father, Snoop Dogg, who is a great enthusiast in the field of cryptocurrencies and especially NFT, collaborated with Clay Nation. As part of the collaboration, the creative team of the project even presented NFT avatars of the artists to them.

It is also worth noting that Medici is one of the few public figures who support Cardano. On this occasion, he and his father even had a meeting in April with Cardano founder and leader Charles Hoskinson, during which they discussed both entertainment projects and blockchain itself.

As for the NFT industry, the ambitions and impulses of enthusiasts of this sector of the crypto market have not gone anywhere. Despite the fact that it is supposed to be the most risky and obscure segment of the market, prices of NFT assets have dropped lower compared to the rest of the market, and more and more projects appear on the NFT horizon.

Many, of course, are being washed away as Ethereum's value falls, but those who are serious and actively engaged in both the team and their creations seem to have every chance of success in the future.