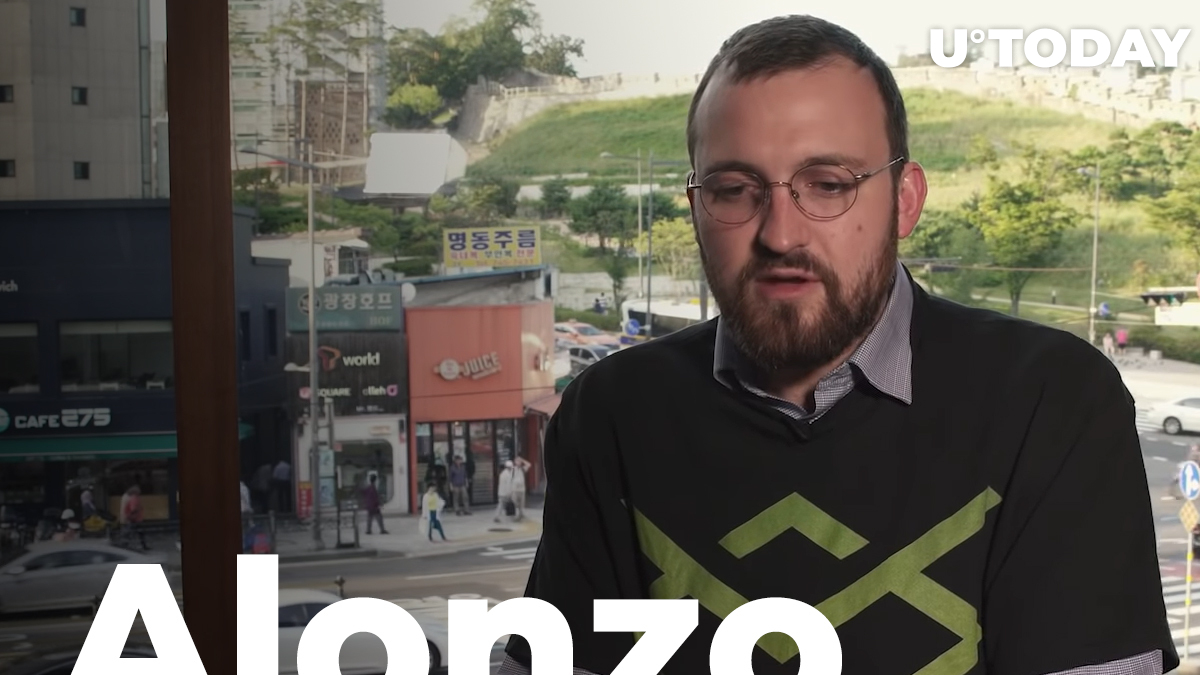 In a recent video posted by the chief of Input Output Global and Cardano, Charles Hoskinson, has made an update for the ADA community regarding Cardano entering the final stage of the smart contract launch.

He stated that the preparation for the rollout of the final testnet on September 1 is on schedule and everything is green and go for that. Hoskinson has referred to it as the primary testnet, which they will be using for crypto exchanges and other participants, unlike Alonzo Purple launched earlier this month.

After the meeting on Friday, the choice between a go and a no-go decision was made and now it’s a go.

This testnet is going to roll over on September 1, as announced by the head of delivery at Cardano, Nigel Hemsley previously, and now Hoskinson has confirmed it.

Now, there’s a lot of work to be done over the weekend, according to Charles. The team will have to make sure everything is in line with the latest version of DB sink, etc.

So far, the CEO, said that all infrastructure looks green and go or will be green and go by the end of the weekend. When it all rolls over on the Alonzo testnet, it is going to remain there until the update proposal is done on September 9. The latter will roll over on September 12 – this date of the smart contracts launch on Cardano has been announced earlier and made the third largest crypto, ADA, demonstrate a massive rise recently.

Hoskinson has summarized that the preparations are going on schedule and things are looking good. So far, there are a few bugs here and there that the team will have to fix. Some of them will be cleaned before the testnet launch, some will be fixed after that.

It’s likely to be a “pretty uneventfull rollover and we are pretty happy about it”, the Cardano founder stated.

However, Hoskinson has demonstrated an octopus toy. In the present view (colored like a rainbow), it is a “haptopus” (a happy octopus), as Charles explained and will remain so if the Alonzo launch on September 12 goes well.

If they hit a major issue and have a bad day on September 12, it will be turned into a “sadopus” (a sad octopus) by simply flipping this toy inside out.