Cardano’s Ethereum Converter to Launch on Testnet Next Week 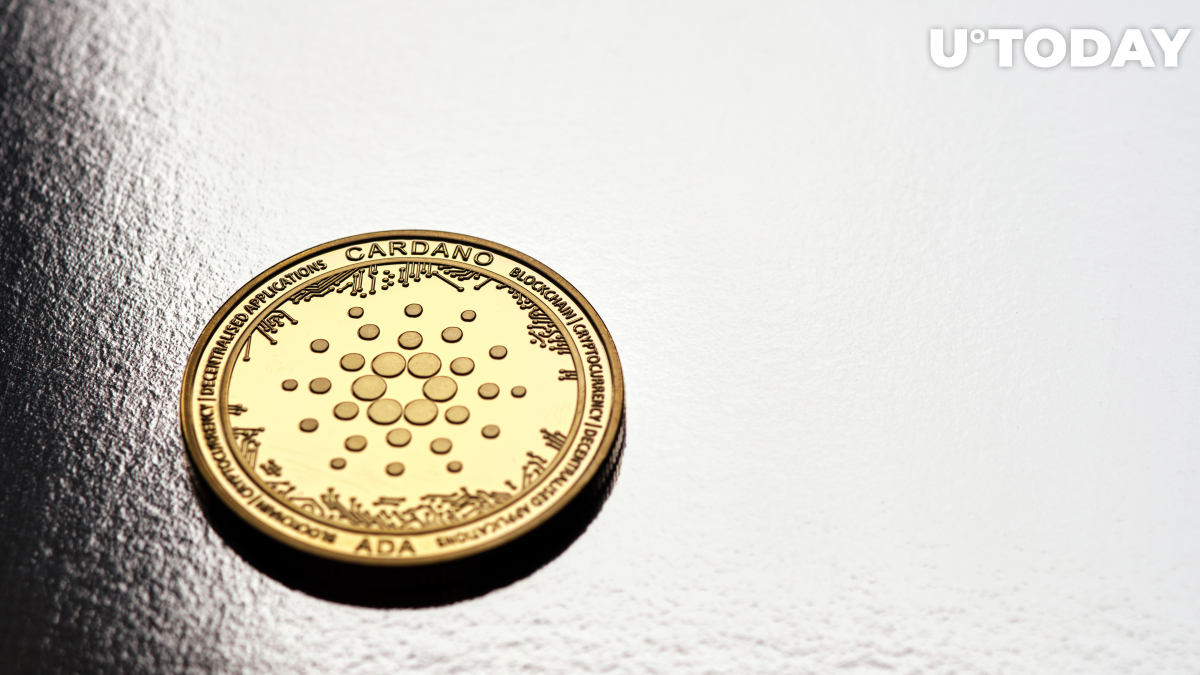 Francisco Landino, project manager at Input Output Global, has shared some updates on Cardano’s ERC20 converter during a recent event, claiming that it will come to the testnet next week.

The converter, which was first announced in May, will allow users to bring Ethereum-based tokens to the largest proof-of-stake blockchain (and vice versa).

According to Landino, the new tool is designed for both end-users and token issuers.

He added that any ERC20 token could be issued on Cardano as a native token. Back in March, IOG CEO Charles Hoskinson said that over 100 companies were in the process of switching from Ethereum to its rival.

Landino also showed a demo presentation of how to covert SingularityNET’s AGIX token to Cardano.

Delivery lead Dimitris Poulopoulos states that the internal team is currently looking for anything that could be alarming ahead of the mainnet debut, monitoring the network to confirm stability and tracking any feedback.

Mel McCann, head of technical integrations at the Cardano Foundation, claims that the team is tracking 140 exchanges and more than 100 third parties within the ecosystem:

We have a lot of different components that we offer to exchanges, and not every exchange business is the same.

As reported by U.Today, the Alonzo hard fork combinator event is expected to take place on Sept. 12.

Jeremy Firster of the Cardano Foundation has announced a new bug bounty program in partnership with HackerOne, a popular platform that connects testers and businesses.

Firster says that the main objectives of the program are to ensure code transparency and its reliability:

We want to really maintain the importance that we have on securing Cardano nodes and other key components, and also how we manage bugs that are found and do that in a public manner.