Yuri Molchan
Nigel Hemsley of Cardano has stated that his team is on track to submit a proposal for the final testnet release on Sept. 1 prior to the Alonzo hard fork 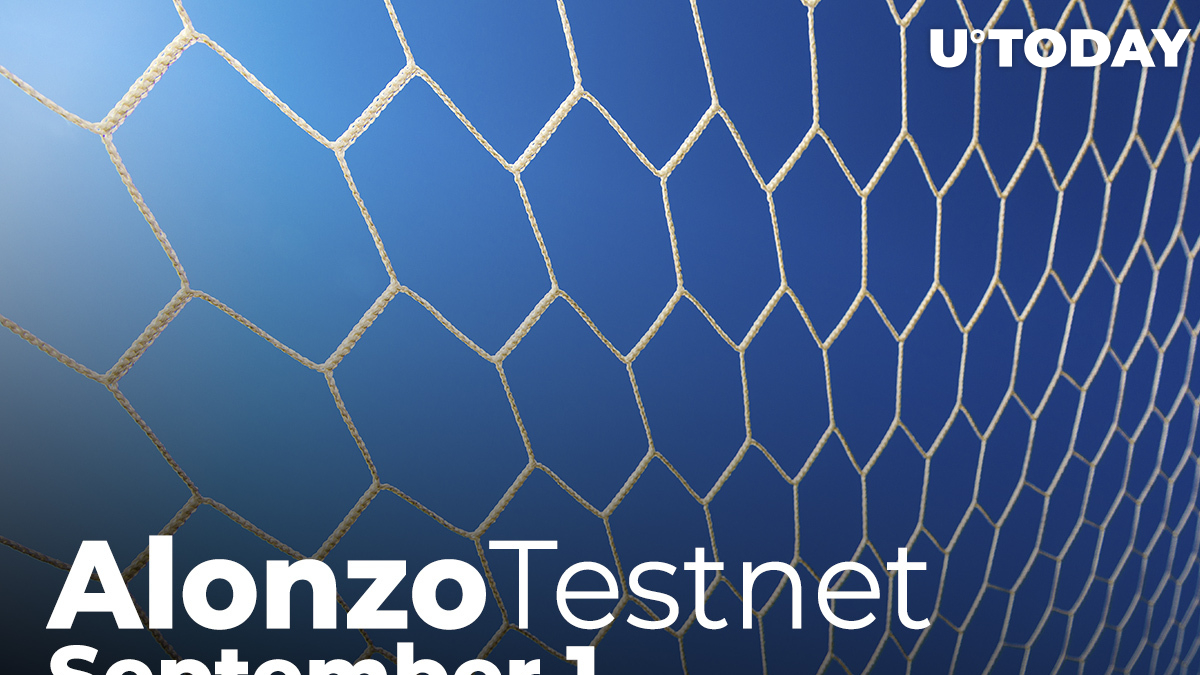 During a recent episode of Cardano360 that took place on Aug. 26, the head of delivery at Cardano, Nigel Hemsley, stated that Cardano is on track to launch the final testnet before the Alonzo hard fork occurs in the middle of September.

The testnet will be launched on Sept. 1.

Talking during Cardano360 on Thursday, Nigel Hemsley shared that his team has been working hard and even on the weekends to prepare the launch of the final testnet.

He admitted that there might be a big unexpected issue that will delay the launch, but so far, everything is "looking positive and on track."

He said that the proposal for the testnet will be submitted on Sunday and, if all goes well, it will be implemented on Sept. 1.

Earlier this month, IOHK, the company that created Cardano, launched Alonzo Purple, the first version of the public testnet. There have been several Alonzo testnets—Alonzo Blue, Alonzo White and Alonzo Purple—prior to the rollout of the upgrade on Sept. 12.

Exchanges are readying for Alonzo release

Alonzo will allow users to deploy smart contracts on top of the Cardano chain—the largest proof of stake (PoS) blockchain in the crypto industry.

At the moment, Cardano is getting crypto exchanges to support the smart contract hard fork. Several large ones have already begun preparing for the launch of Alonzo: Bittrex, Bitpoint, Coinbase, Coinbase Pro, HitBTC, Kubecoin, etc.

According to Hemsley, Cardano needs as many exchanges participating as possible to provide liquidity before the upgrade is rolled out.