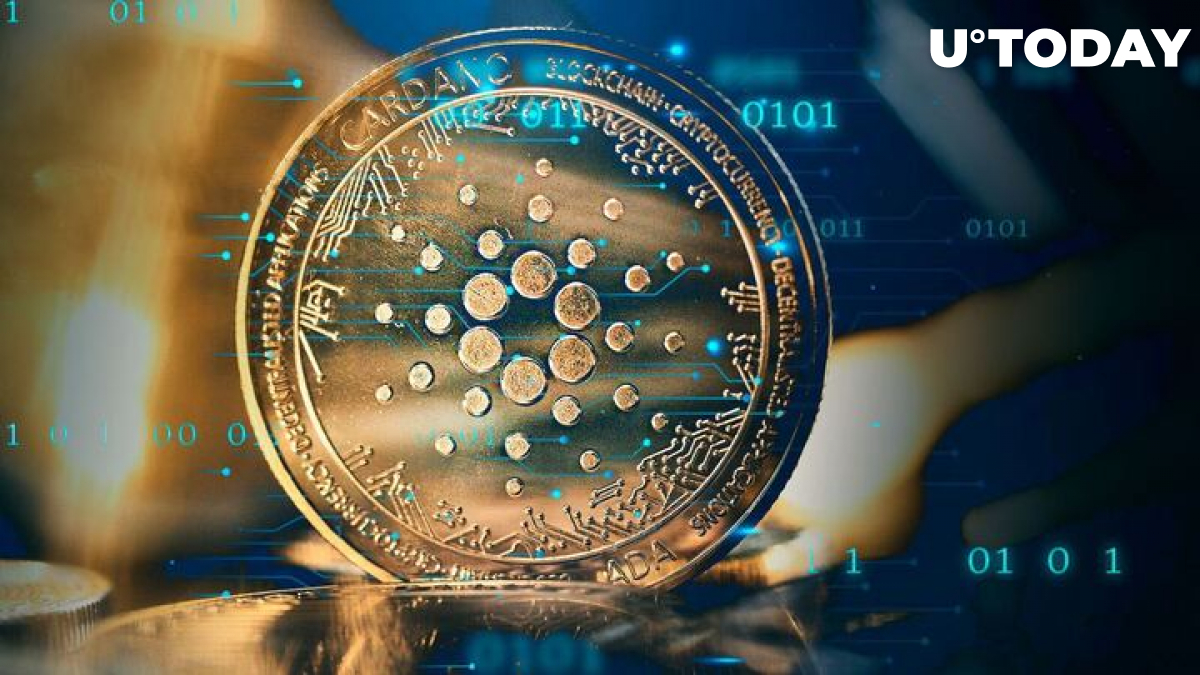 True hardcore Cardano enthusiasts are probably familiar with the work of this community, immersed in the blockchain they love. But for those not yet familiar, we present Cardano Blockchain Insights from the Cardano Fans Stake Pool (CRFA). Here in one place, folks who care about the Input Output project have compiled some of the most detailed metrics describing blockchain activity like no other.

While the full list of metrics and characteristics is presented here, we will only review the most interesting indicators that assess both Cardano's performance and its success. First and foremost, we are interested in metrics detailing ADA staking, given the recent news of 70.6% of all token offerings deposited into staking pools.

Blockchain insights confirms this fact, and according to the given charts, the percentage of staked ADA even exceeds CryptoRank data by 0.63%. In addition, ADA staking confidently holds the bar of activity. The total number of wallets staking ADA is fluctuating around 33.5%, which is about 1.2 million addresses involved in the process. However, at the moment, one can see a decreasing number of wallets delegated to staking pools and vice versa — the growth of ADA wallets holding coins outside the pools.

The load on the Cardano network at the time of writing is estimated to be low, at 41.77%. At the same time, judging by the graph of the number of transactions/payments, we can say that this is the average "temperature" of the network load, which tends to explode from time to time with the increasing number of payments.

To summarize, the detailed blockchain insights shed light on Cardano's day but cause mixed emotions. On the one hand, everything is so good that it is boring, and on the other hand, it is perplexing that such a stable blockchain has not found a scale commensurate with Solana, for example. It would be extremely interesting to see how Cardano's performance would have changed under a much larger workload.