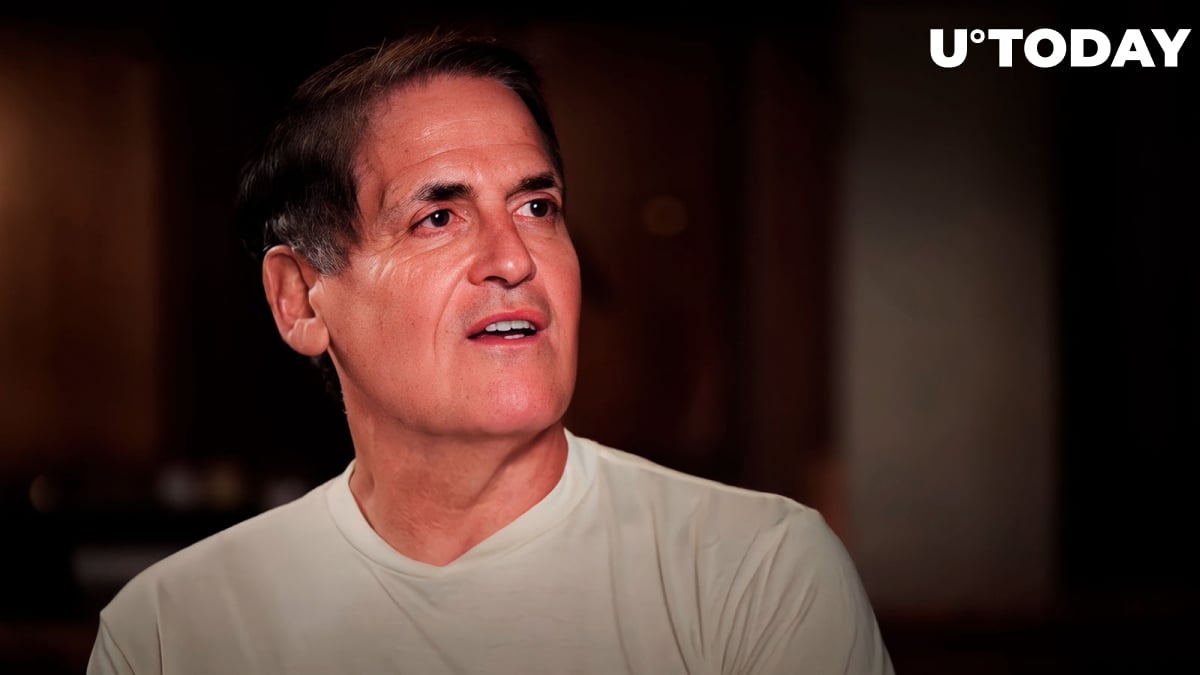 In a recent interview with cryptocurrency-focused YouTube channel AltcoinDaily, billionaire Mark Cuban said that he still thinks that Dogecoin, the largest meme cryptocurrency, has more applications than Cardano. Cuban said:

The opportunity for Cardano is greater until Doge really becomes a platform for applications.

The "Shark Tank" star took a dig at Cardano, claiming that people in Africa are not using the blockchain as much as they expected to.

Cuban noted that the Ethereum competitor had made very little impact despite launching smart contracts almost a year ago.

Related
Polygon-Based Token Crashes to Zero in Rug Pull Scam
This is not the first time that the billionaire investor, who made a fortune during the dot-com boom in the late 90s, has questioned Cardano's utility. Last May, Cuban tweeted that he was unaware of any potential use cases for the popular proof-of-stake blockchain.

Cuban is concerned by the lack of innovation in the cryptocurrency space. "Rather than seeing true innovation, you see replication," he said.

Speaking of the upcoming Merge upgrade, Cuban said that there was a lot of uncertainty around Ethereum's transition to proof-of-stake. He is convinced that the blockchain's success will largely depend on whether more applications manage to gain adoption.

The Dallas Mavericks owner also weighed in on regulation, criticizing the U.S. Securities and Exchange Commission's "regulation by litigation" approach. At the same time, he says that he avoids mentioning Ripple because of its overly aggressive community.

The regulatory uncertainty caused by the regulator is the reason why there are more crypto companies in Singapore and the Bahamas, according to Cuban.

The billionaire also railed against those investors who buy virtual land in the Metaverse, saying that "dumb" is not a strong enough word to characterize them. Virtual land sales have plummeted in recent months amid the crypto rout.
#Dogecoin News #Cardano News #Mark Cuban