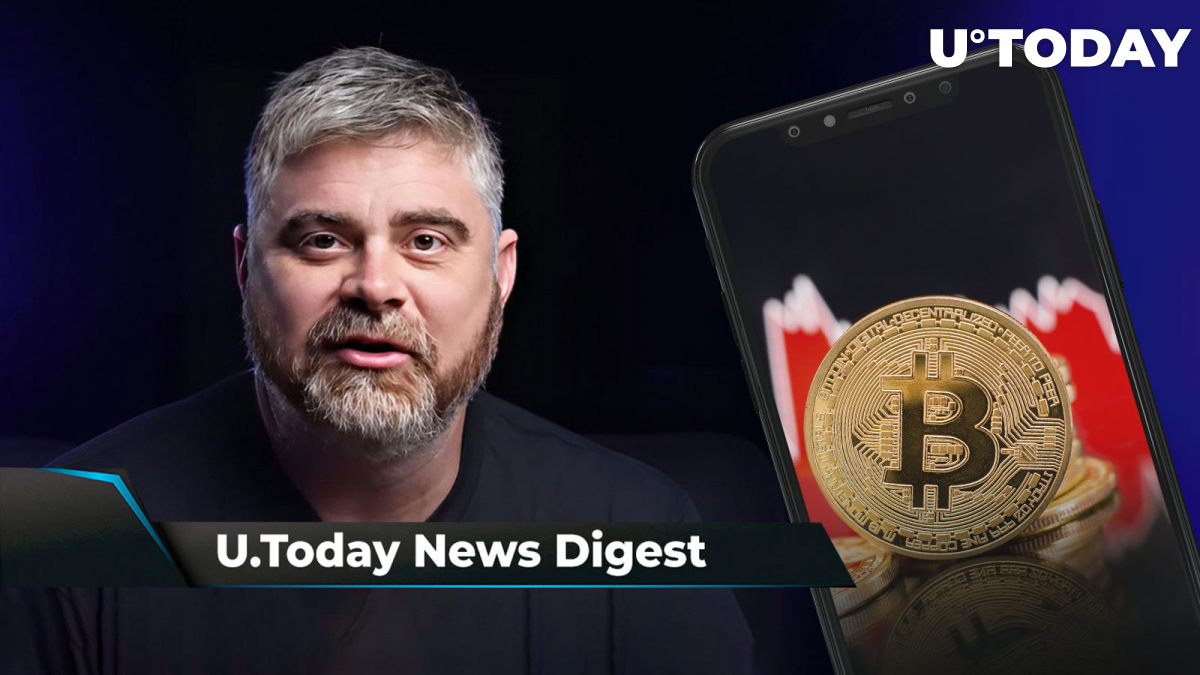 Bitcoin suddenly plunges below $20,000. Here’s why

Yesterday, the world’s biggest cryptocurrency, Bitcoin, dropped below the psychologically important $20,000 level, reaching an intraday low of $19,559 on the Bitstamp exchange. According to Coinglass data, the market saw $112.83 million worth of crypto liquidated in one hour alone, with long positions accounting for 94.94% of the wiped-out positions. The most likely reason for the plunge is cryptocurrency contagion caused by the uncertainty of crypto exchange FTX following its recent spat with Binance. As reported by U.Today, Binance CEO CZ revealed that the company decided to sell all of its FTT tokens following rumors that Alameda Research, a firm closely tied to FTX, had financial troubles.

Travala, a crypto-friendly travel website that added support for Shiba Inu in December 2021, announced more good news for holders of this meme coin. From now on, SHIB enthusiasts can book at five-star luxury hotel "W Dubai" with their crypto assets. W Dubai is a hotel destination of the renowned W Hotels brand, an upscale American lifestyle hotel chain owned by Marriott International. Apart from this, SHIB can also be used to book more than three million travel products worldwide on Travala’s website, including flights, hotels and travel packages. Earlier this year, the company announced that SHIB could be used to book supercars like Ferrari, Lamborghini, Rolls-Royce, McLaren, Aston Martin and Bugatti.

According to Ben "Bitboy" Armstrong's tweet from yesterday, his application for the role of Ripple director in Singapore has been rejected. The crypto blogger posted a screenshot of an official response by the Ripple Talent Team, apologizing to team Ripple Singapore for not joining them, as they “could have had something very special.” As previously reported by U.Today, Armstrong decided to apply for the role of director of strategy and operations at Ripple Singapore as a joke after David Schwartz, the company's CTO, offered to pick up Twitter employees fired after Musk's acquisition of the social media giant. Meanwhile, Ripple continues hiring despite crypto winter: at the moment, there are more than 350 job openings across North America and Asia.