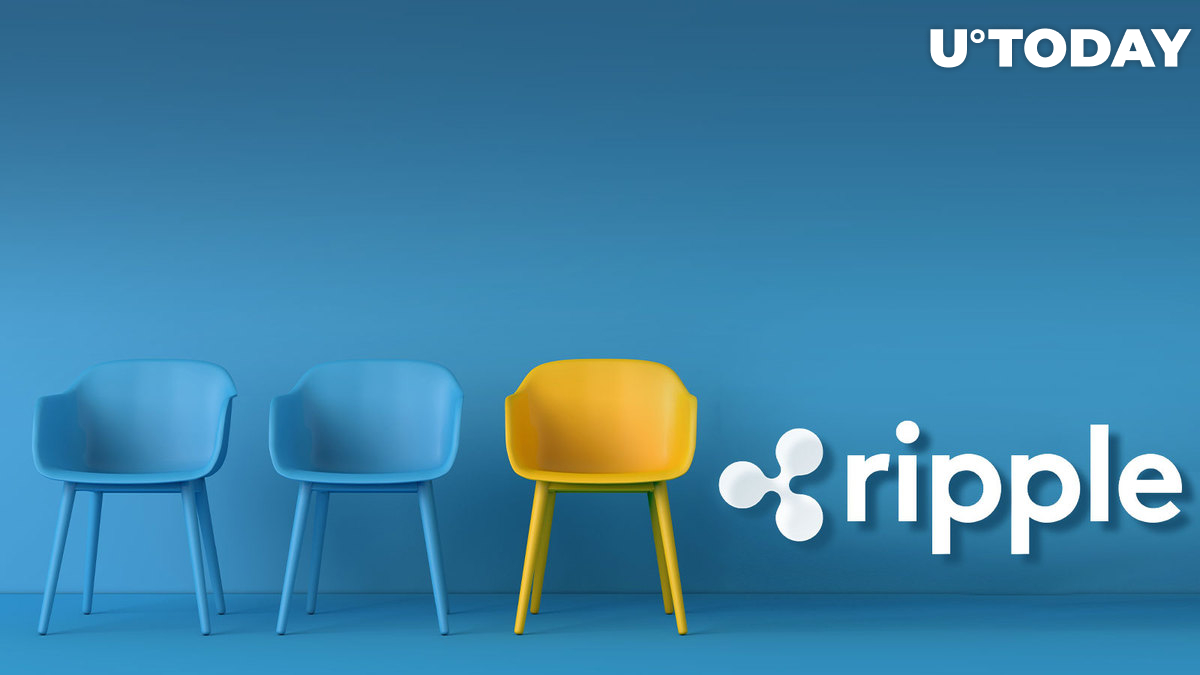 Controversial crypto blogger Ben Armstrong, also known as BitBoy, has applied for the role of Director of Strategy and Operations at Ripple Singapore. Stating that he was inspired by the company's current CTO David Schwartz, Armstrong also thanked the CEO, as well as Ripple Labs and members of the XRP community.

BitBoy's statement is, of course, a joke and continues the blogger's series of flirtations with the XRP army. Recall that the influencer recently suffered a sharp reaction from the community when a long-standing video surfaced of Armstrong calling XRP enthusiasts delusional. Following rising frustration, the blogger apologized, clarified the situation and proclaimed himself as the supreme leader of the XRP army.

Although BitBoy's active involvement and its XRP shilling is causing much controversy in the community, according to some established members, the presence of such a large influencer does play to the cryptocurrency's advantage. According to pro-XRP activist and crypto lawyer John Deaton, Armstrong's involvement brings more attention to the "unfair" — in the community's opinion — lawsuit initiated by the SEC over Ripple.

The legal battle between the SEC and Ripple over the company's actions and the status of XRP continues to gain momentum. For example, Cryptillian Payment Systems recently petitioned the court to file a petition in support of XRP.

In all, according to Brad Garlinghouse, Ripple's CEO, 12 independent organizations from the financial world are pledging legal support to the crypto company against the regulator.