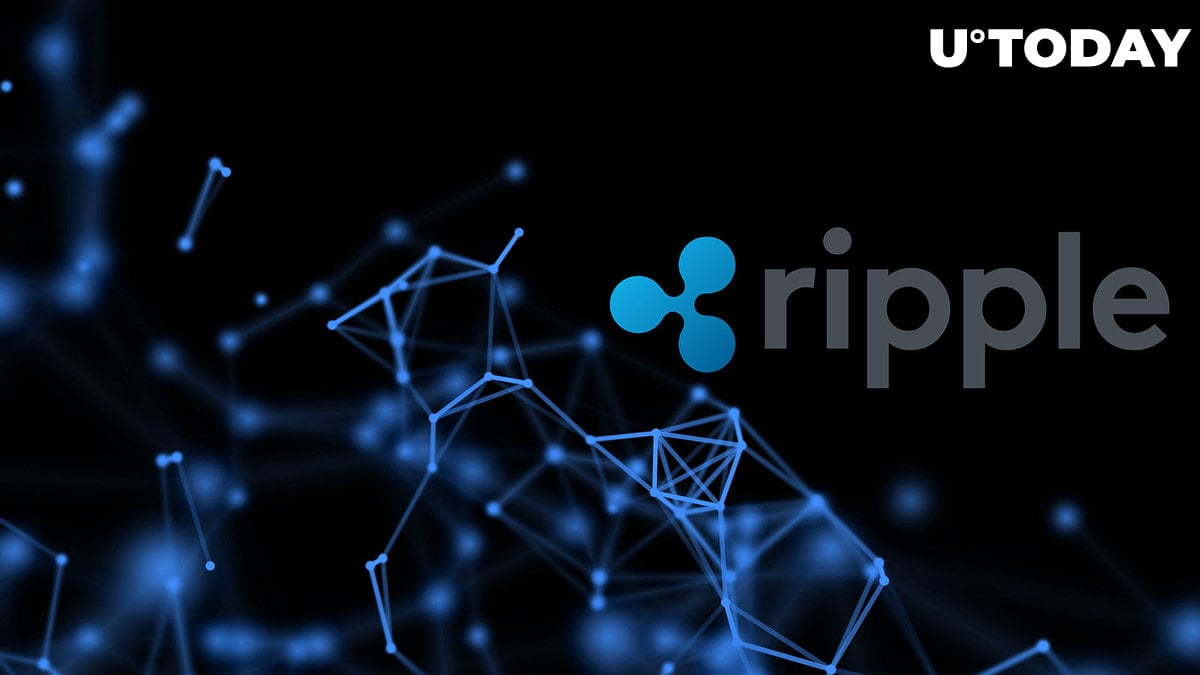 Controversial crypto blogger Ben "Bitboy" Armstrong's application for the role of Ripple director in Singapore has been rejected. The influencer made the announcement on his Twitter feed. As a reminder, Armstrong decided to apply for the executive position at Ripple's Singapore branch as a joke after the company's CTO, David Schwartz, offered to pick up Twitter employees fired after Musk's arrival.

The blogger's controversy stems from his comments about XRP enthusiasts being delusional, as well as his conflict with Schwartz, who is seen as something of a cult hero in the community. Meanwhile, Armstrong continues to refer to himself as the supreme leader of the XRP Army, which is much disliked by many of its members.

Despite the crypto winter, Ripple continues to hire aggressive - especially Web3 specialists. According to the company's official website, there are currently more than 350 job openings across North America and Asia.

The high volume of hiring also comes against the backdrop of an evolving lawsuit between Ripple and the SEC. While there was some confidence in the crypto space that the case was moving in Ripple's favor, as evidenced by the movement of funds as well, this has probably subsided after the latest news.

Today, it became known that LBRY lost in court to the SEC in a case of illegal sale of securities, which LBC ended up being recognised as. Given that both cases a have similar structure, Ripple's position has been seriously challenged. However, crypto lawyer John Deaton believes there is little cause for concern.