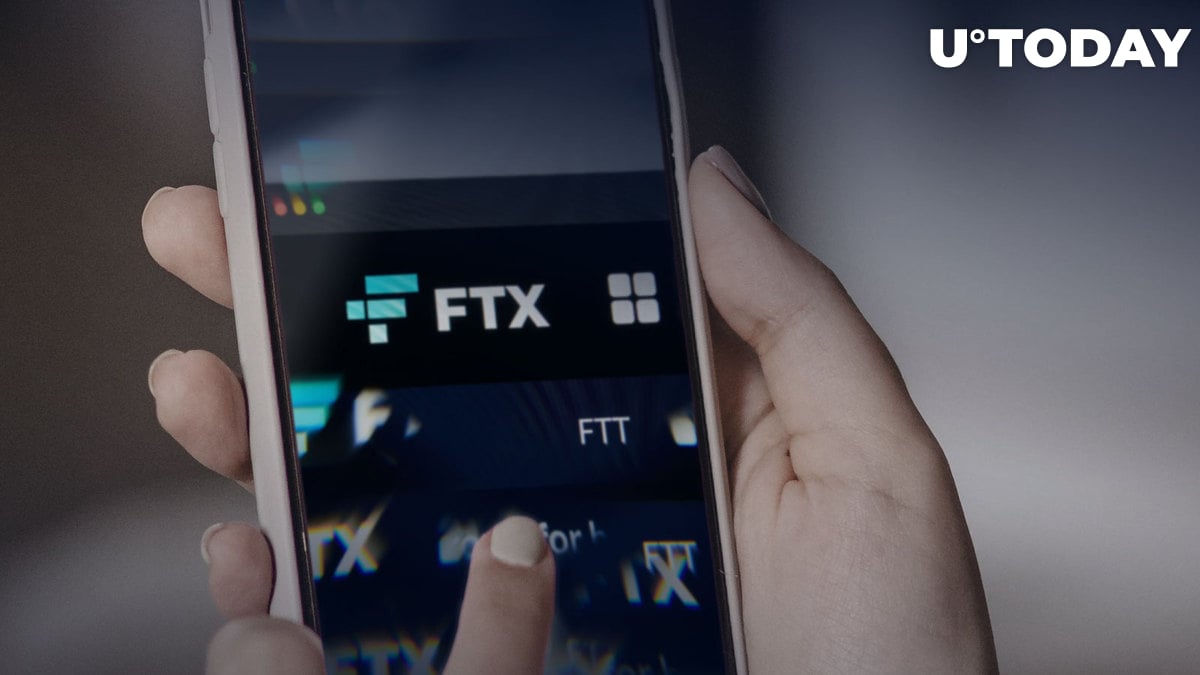 The battle of Binance against FTX that turned into a massive red flag for the cryptocurrency market continues. A large number of reports on various social media channels suggest that the popular cryptocurrency exchange is facing technical issues with covering a huge wave of withdrawals.

The main reason behind the huge wave of withdrawals is concerns of investors regarding the ability of the exchange to cover the existing withdrawal demand, which technically makes it insolvent. FTX is currently limiting users' withdrawals in every legal or technical way possible, stating that a certain network is congested, or limiting withdrawals on Ethereum and other assets.

Reportedly, some users have no ability to make a one-time withdrawal worth more than $1,000, which creates a bizarre situation where investors have to split a $1 million operation into 1,000 transactions.

According to the FTX management, including SBF himself, the exchange remains solvent, and the company is able to cover the existing volume of funds on the trading platform. However, the wave of outflows does not seem to be stopping, and Alameda has no other choice but to bail out the exchange with its own funds.

The potential insolvency of an exchange can become a catastrophe for both investors and the market in general. The massive outflow of funds from exchanges that both retail and institutional investors use will cause a bloodbath on the market, as most investors would prefer completely exiting the industry.

However, even a temporary inability on the part of FTX to cover the demands of its investors will cause an immediate reaction by said investors and aggravate the existing situation.