Bitcoin’s Volatility Reaches Its Lowest Level Since Late 2018. Here's What Happened Back Then 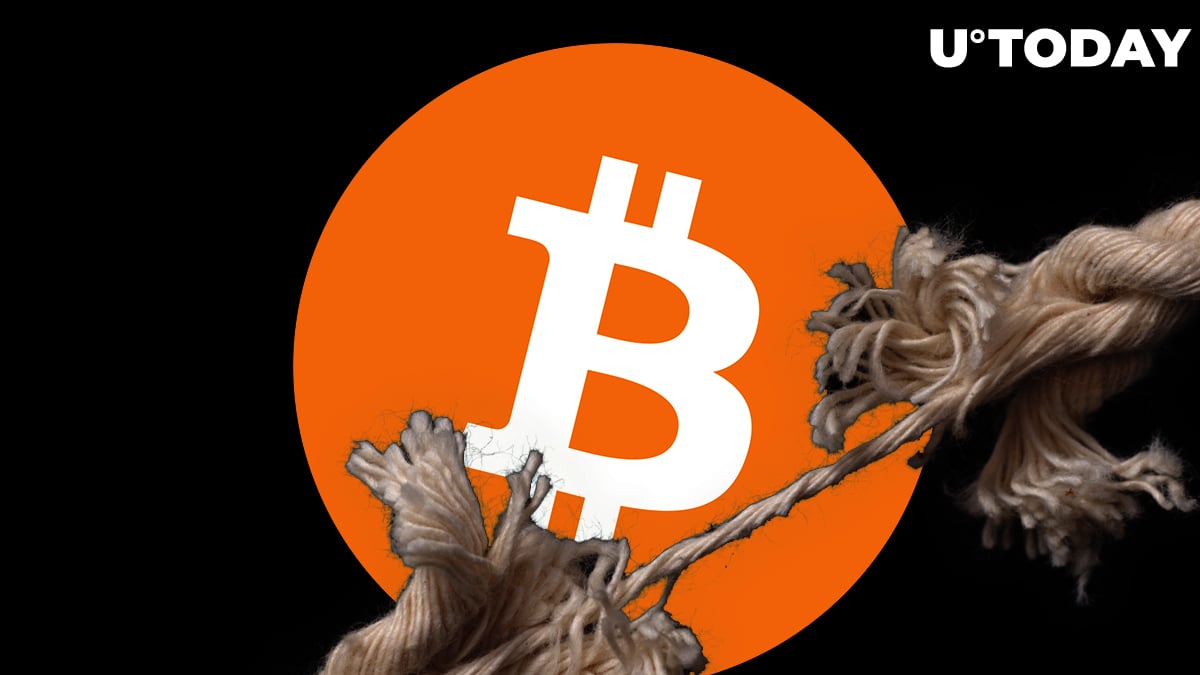 The crypto king has remained stuck in an extremely tight trading range for over a week, with market participants waiting with bated breath for a major price move.

The last time the top cryptocurrency was that stable, it ended up losing more than half its value. Over the course of ten days (from Nov. 14 to Nov. 24), BTC ended up shedding more than 40 percent of its value, plunging from $6,300 to just $4,000.

Things became much worst for Bitcoin in December when the final stage of capitulation pushed BTC to its multi-year low of roughly $3,180.

Back then, market observers partially attributed the brutal sell-off to the Bitcoin Cash (BCH) chain split that occurred on Nov. 15, 2018.


Related
Most Bitcoin Holders Taking Bitcoin to Their Graves If Its Price Doesn’t Break Above $10,000

This time around, when the cryptocurrency space is not plagued by fork wars, the ball may end up in the bulls’ court.

However, a concerning lack of token circulation might spell trouble for them since it indicates a possible downturn.

As reported by U.Today, Bitcoin’s implied volatility, which predicts future price moves, does not indicate that a major move is in the offing.

Interlapse CEO Wayne Chen recently predicted that this tug of war might not resolve until Q4.

"You are not going to see any action until September or October."