Bitcoin's Drop to $22,584 Might Result in Additional $444 Million in Liquidations; Here's Why 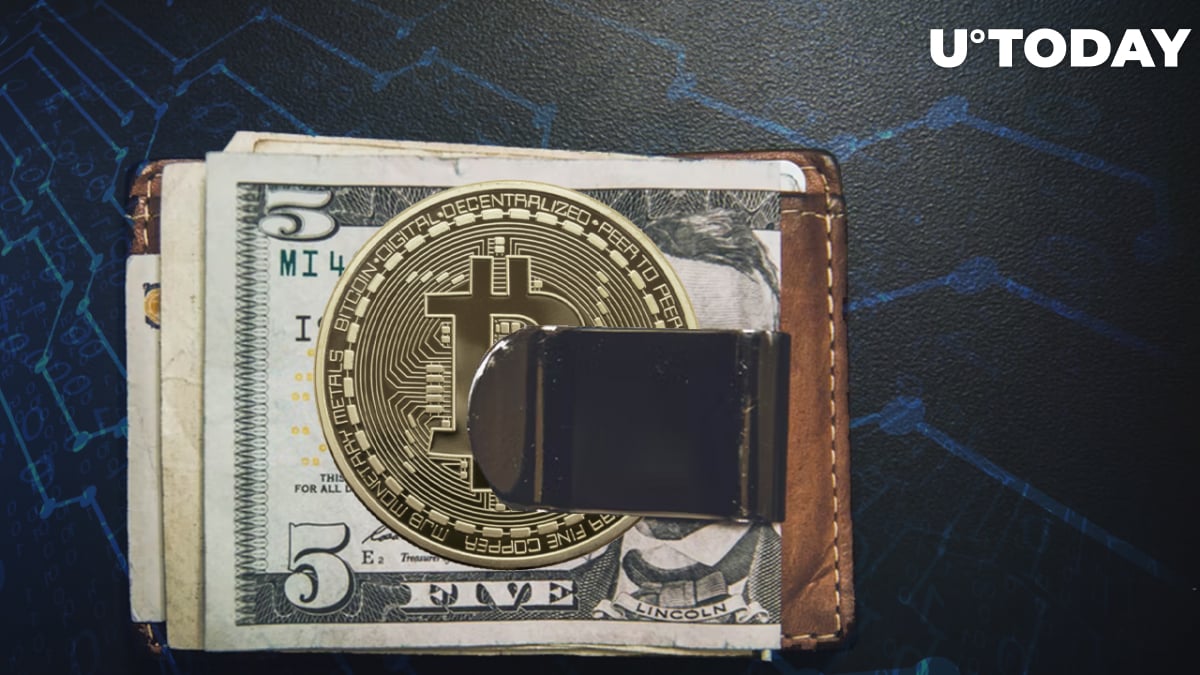 As reported by Chinese journalist Colin Wu, an address (0x87A67e7dC32fdc79853D780c6f516312b4A503B5), which was suspected to belong to Celsius, borrowed 278 million DAI in the Maker protocol by staking 17,919.37 Wrapped Bitcoin (WBTC) valued at nearly $444 million. This is reportedly the largest personal debt position in the protocol. If BTC drops to $22,584, the position might face liquidation, according to Wu.

Wrapped Bitcoin (WBTC) is a token that represents Bitcoin on the Ethereum network and maintains an equal price with Bitcoin.

At the time of publication, Bitcoin was trading at $23,419 after dipping as low as $23,337 earlier. Aside from this, a business intelligence firm, MicroStrategy, might face its first margin call if the Bitcoin price drops beneath $22,584.

In May, MicroStrategy's CFO, Phon Le cited the potential of receiving a margin call at $21,000 on the company's massive BTC position. According to MicroStrategy CEO Michael Saylor, Bitcoin might need to dip beneath $3,562 for it to post more collateral for its $205 million debt.

In March, MicroStrategy took out a $205 million Bitcoin-collateralized loan with Silvergate Bank to purchase more Bitcoin.

After weeks of skepticism over the durability of the outsized returns given by the DeFi lending platform, Celsius network halted withdrawals, swaps and transfers, prompting a global cryptocurrency sell-off. Bitcoin plummeted about 15% to its lowest level since December 2020, and other major cryptocurrencies such as Ethereum also tumbled severely.

After the Terra ecosystem imploded in May, doubts about the sky-high rates surrounding products like those Celsius provides have grown. According to its website, CEL token promises "actual financial rewards," including up to 30% more weekly returns.