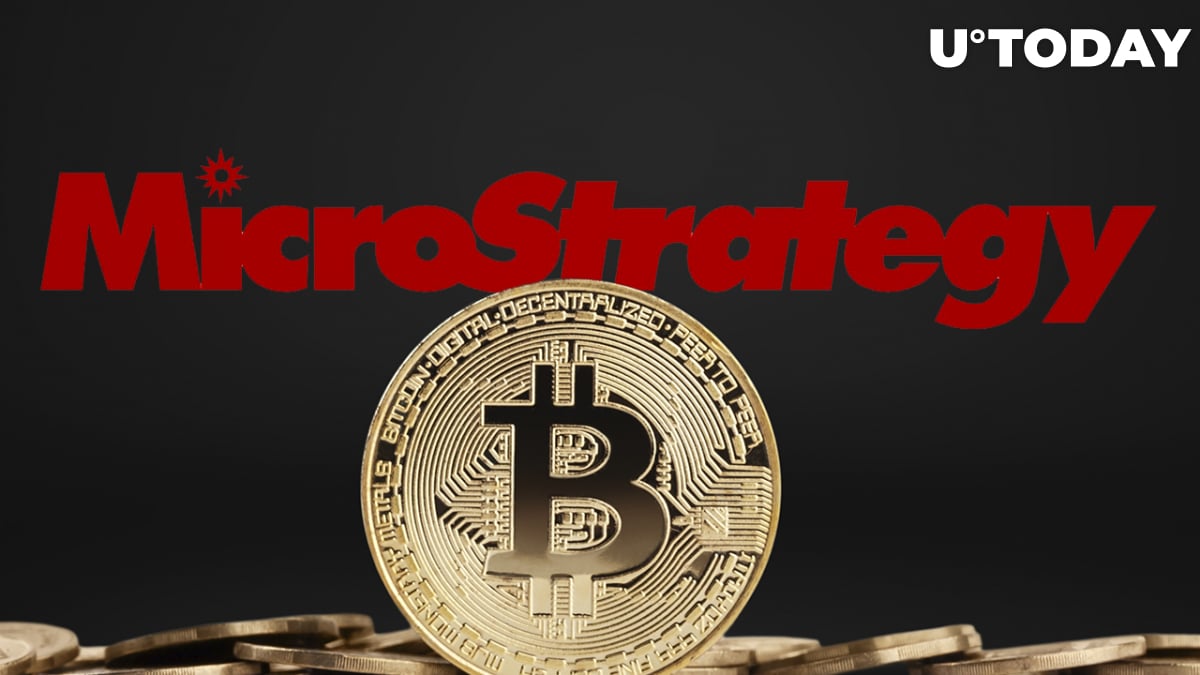 According to MicroStrategy CEO Michael Saylor, Bitcoin might need to dip beneath $3,562 for it to post more collateral for its $205 million debt.

In March, MicroStrategy took out a $205 million Bitcoin-collateralized loan with Silvergate Bank to purchase more Bitcoin. The $205 million loan, however, needs $410 million in collateral, according to Michael Saylor, but MicroStrategy does not need to put more funds into its positions. The business intelligence firm currently has 115,109 BTC worth nearly $3.6 billion at the current exchange rate that it can pledge for its $205 million debt.

According to recent comments from MicroStrategy CFO Phone Le on the company's most recent earnings call, if Bitcoin falls below $21,000, MicroStrategy might be met with a margin call from one of its loans. That might force the company to either put up more collateral on the loan or sell some of its Bitcoin holdings. However, CEO Michael Saylor continues to maintain that his company does not plan to ever sell MicroStrategy's Bitcoin stash.

This latest remark from the MicroStrategy boss seems to put investors at ease that MicroStrategy still has enough liquidity to back its loans. Bitcoin has fallen nearly 18% in the past week to below $30,000 and trades at $31,746 at press time.

MicroStrategy recently stated its intention of offering its employees the option to invest in Bitcoin as part of its 401(k) program.

Fidelity Investments, one of the largest financial services providers, announced in April the launch of Fidelity's workplace Digital Assets Account (DAA), the industry's first offering that will enable individuals to have a portion of their retirement savings allocated to Bitcoin through the core 401(k) plan investment lineup.

The new offering, which MicroStrategy plans to add to its 401(k) plan later this year, will be available broadly to employers mid-year.