Bitcoin Scammers Trick Victim Into Sending Them BTC via ATM. Here's How They Did It 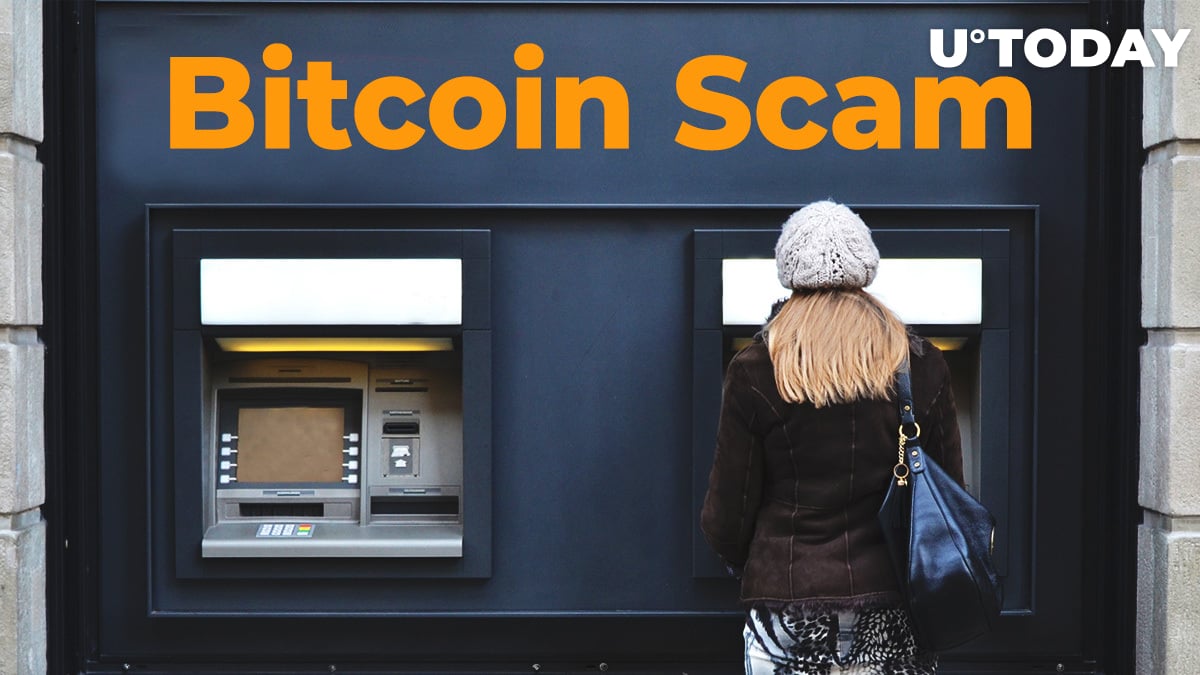 In case you’ve been wondering whether the Canadian government can accept your Bitcoin, the answer is a definitive “no.”

The Royal Canadian Mounted Police have just issued a warning about fraudsters who swindled a 34-year-old Toronto man out of his coins by impersonating a Service Canada representative.

The victim received a call about his Social Security number being compromised. To aggravate the situation, the person on the other side of the phone informed the man that ‘a known money launderer’ was responsible for it.

After that, the man was contacted by a fake police officer who instructed him to deposit money to his Bitcoin address with the help of an ATM to save his assets.

Bitcoin-related scams are on the rise in Canada

Canadain Bitcoin scammers routinely impersonate multiple government agencies -- from the Department of Justice to the Canadian Revenue Agency. Speaking of the latter, RCMP issued a separate warning back in January about fraudsters who demand Bitcoin payments from their victims for allegedly failing to file their tax returns.

Bad actors mainly target immigrants, young people as well as senior citizens. Bitcoin is their preferred payment method since it makes it hard to trace their transactions. 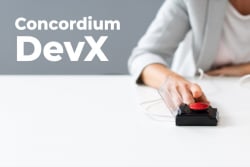