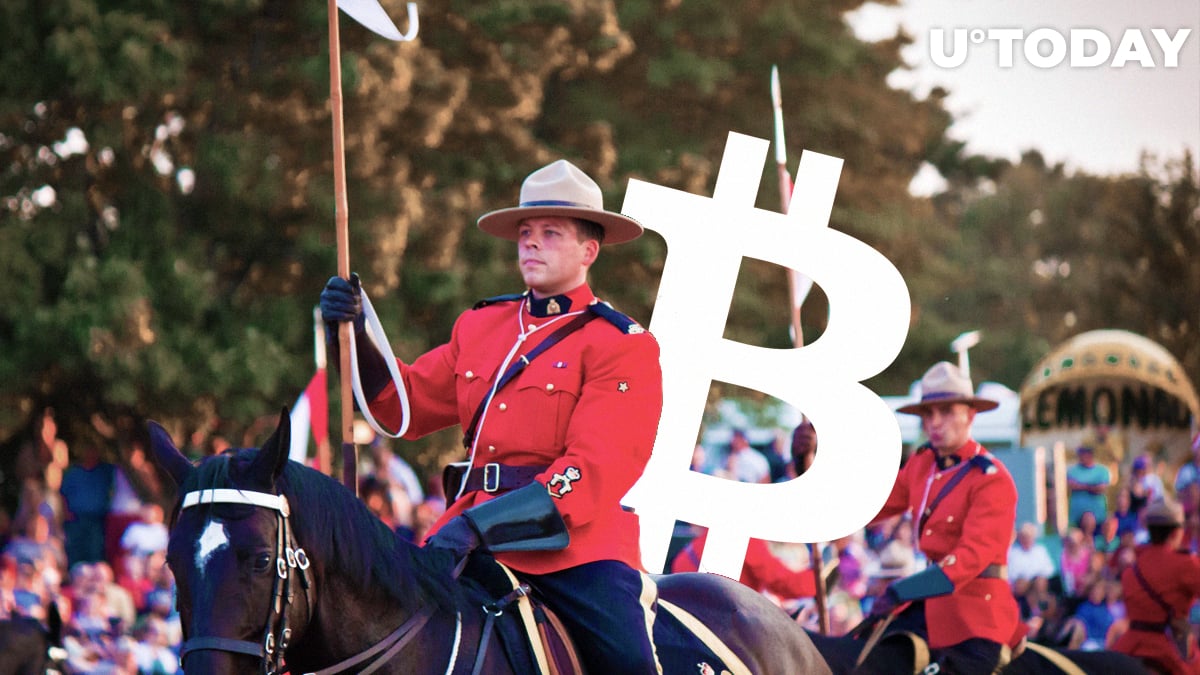 Royal Canadian Mounted Police (RCMP) have made an announcement about an upsurge of a new scam that involves crypto. Bad actors impersonate Canada Revenue Agency (CRA) employees to coax their victims into making Bitcoin payments.

We are seeing an increase of CRA scams. People are being requested to make payment in Bitcoin. Do not give your sin #, personal details over the phone. Do not pay anyone in Bitcoin or Apple cards. If you are not sure contact your local police. https://t.co/dSgUY7dwX7

While phone scams might seem trite, anyone who has failed to file tax returns on time might easily fall prey to impostors. Even those who diligently pay their taxes could be persuaded into believing they have a fake debt on their hands that has to be paid immediately.

Scammers usually pressure the person on the other end of the line into transferring coins with threats. Eventually, unfortunate victims give in and make a hasty decision to send the required amount of money to get rid of the unnecessary problem.

The CRA says that Canadian residents have to make sure that they are dealing with a legitimate employee by going as far as asking for the office location and verifying the real identity of the caller. Another important precaution is to review the list of CRA's phone numbers.

There is no need to hurry since the CRA will never demand immediate payments.

Canada is plagued by crypto scams

On Dec. 31, major Canadian utility Toronto Hydro warned its customers about scammers impersonating its employees and collecting payments from victims who didn't want to remain without electricity.

Meanwhile, the residents of Seaforth (Southern Ontario) received threats from criminals who threatened to blow up their victims' houses unless paid in Bitcoin.