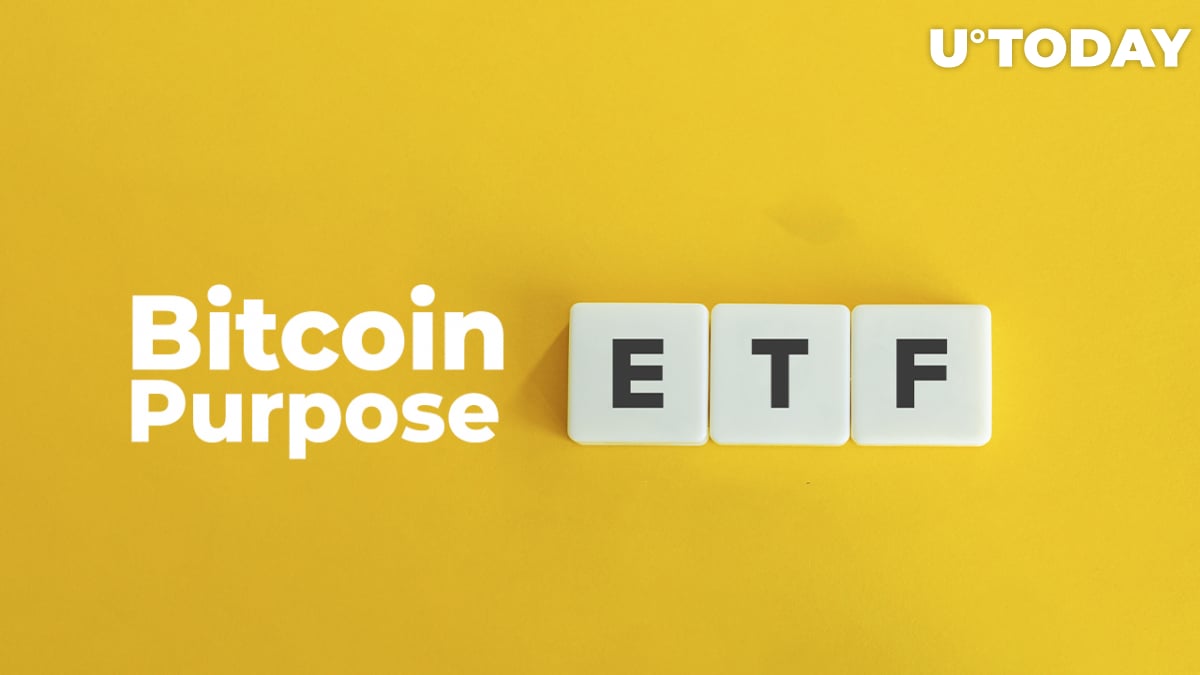 One of the biggest Bitcoin-related exchange-traded products—Purpose Bitcoin ETF—experienced one of the largest inflow spikes on Feb. 1 despite the underlying cryptocurrency going further into a correction.

According to data provided by the CIO of Moskovski Capital, the Canadian fund has faced a level of inflows previously observed in December, when the digital gold was trading at approximately $60,000.

?? Purpose Bitcoin ETF had one of its biggest inflows yesterday. pic.twitter.com/1tDNv6Huo4

The same increase was observed on other Bitcoin-related investment products, like Fidelity. It is not yet clear if the spike in inflows is funded by retail traders or institutions, but the same pattern was observed in October when financial companies and private funds were actively buying digital assets.

The record is still being held by the ProShares Bitcoin Futures ETF, which experienced $1.2 billion inflows on the first trading days. Unfortunately, the products have not seen the same volume of inflows later on.

As U.Today previously covered, numerous on-chain and market indicators suggested the end of the Bitcoin recovery rally currently present on the market. The main reason was the increasing number of traders that were actively taking profits.

Related
Here's How DeFi Project Lost $320 Million Worth of Ether

As data suggested, 3.65 billion realized profits appeared on the chain after Bitcoin reached $39,000. But while the data gave us a hint about the possible end of the rally, the reason behind the increased profit realization volume is still unclear as the volatility of the cryptocurrency remains low.

At press time, Bitcoin trades at $37,000 and gains 0.2% of its value. During yesterday's trading session, BTC has lost 4.8% but still has not dropped below the starting point of the recovery rally.