DOGE and Bitcoin Are Pretty Much The Same Under the Hood, Dogecoin Creator Claims 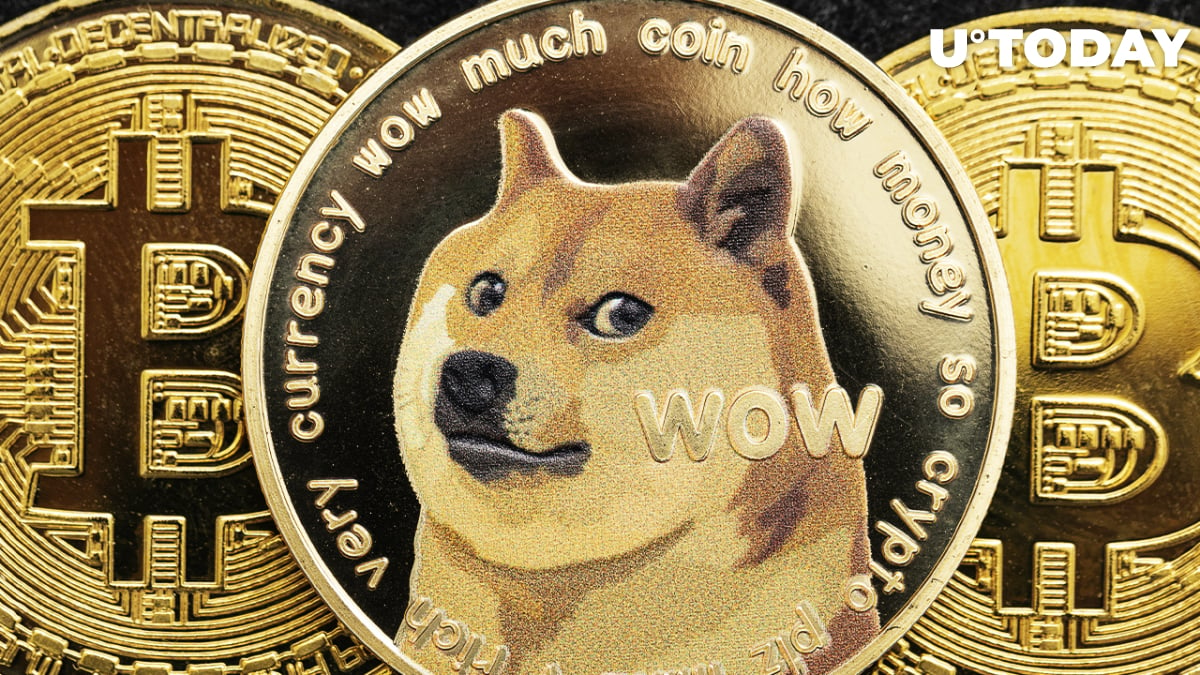 Dogecoin cofounder Billy Markus has taken to Twitter to post a meme which states that Bitcoin and the meme cryptocurrency DOGE are basically the same tech.

under the hood, it’s pretty much the same tech pic.twitter.com/D3p8EWfvjD

Both coins are based on the proof-of-work consensus algorithm. Dogecoin was created back in 2013 as a parody on Bitcoin (forked from Litecoin), inspired by memes related to the Shiba Inu dog breed.

Unlike, Bitcoin with its 21 million maximum supply (over 18 million coins are in circulation now), Dogecoin has not limit in its supply. Initially, however, the limit of 100 billion coins did exist but it was quickly reached by the middle of 2015. Since then, an extra 5 billion coins are added to the circulating supply each year.

At the moment, many newly converted Wall Street investors (with Mike Novogrtz, Anthony Scaramucci, Robert Kiyosaki, etc, among them) believe Bitcoin is a digital analogue of gold, a new and a more reliable safe haven than the precious metal.

Many still believe Dogecoin to be nothing more than a joke. However, DOGE has Elon Musk among its fans, who used to often move its price up with his tweets in the past. Musk believes Dogecoin is far more suited for payments than Bitcoin, although BTC was originally created as a peer-to-peer currency independent of governments and banks.

In December, Tesla started selling some of its merchandize for Dogecoin as an experiment – to see “how it goes”. He has also urged McDonald's to start accepting it but the global fast food company declined. However, its rivals - King Burger and MrBeast Burger - seem to have shown interest to accepting Doge.