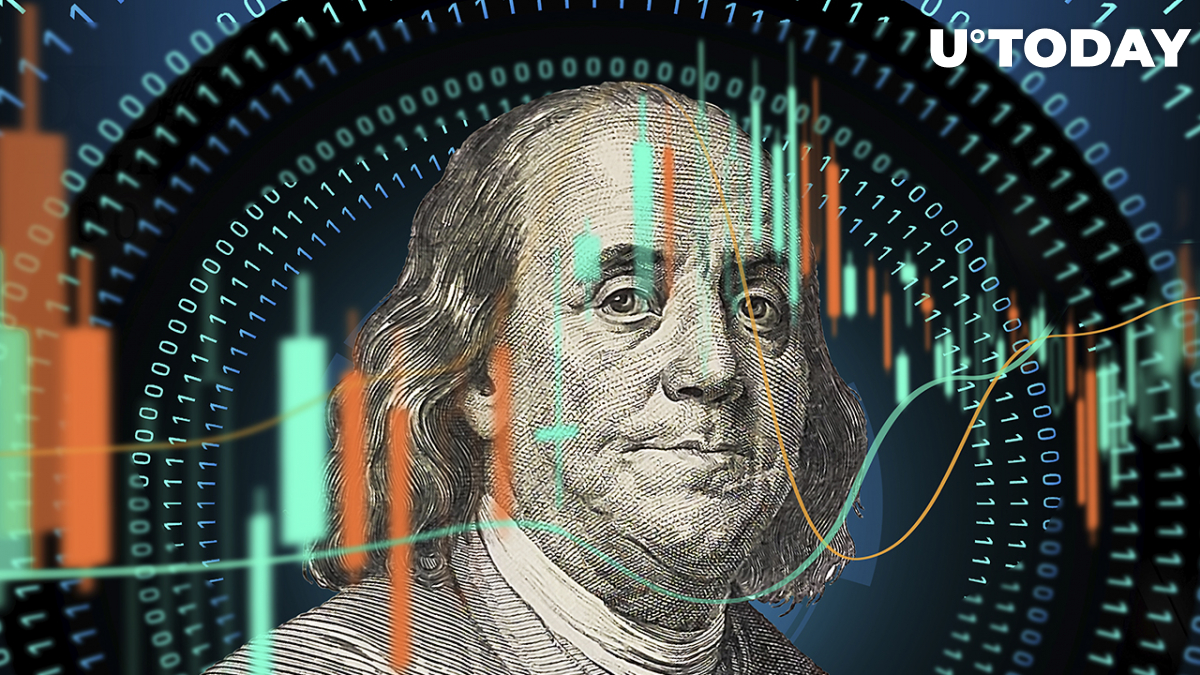 During his appearance on another episode of CNBC's Squawk Box show, head of Grayscale Investments Michael Sonnenshein stated that Bitcoin will by no means push PayPal and related companies out of business.

Besides, should the U.S. Federal Reserve launch a digital dollar, it would create a tailwind for investors in Bitcoin and other decentralized cryptocurrencies.

"Digital USD would give Bitcoin investors a tailwind"

In the course of the discussion, Squawk Box co-host Andrew Sorkin assumed that should the U.S. Federal Reserve create a digital dollar or adopt and back some other type of digital asset, that may wreck companies like PayPal, since it would be used for payments instead and would compress PayPal's margins to almost nothing.

He wondered what Grayscale chief executive Michael Sonnenshein thought about that. However, the latter believes that it would not be a problem for PayPal at all since it would create a tailwind for investors interested in decentralized protocols like Bitcoin.

As for PayPal, Sonnenshein added, this U.S. payment giant and companies are similar to it have already included Bitcoin and other decentralized digital assets in their business models, so should a digital USD emerge, their profits would not be harmed.

"The emergence of a digital dollar or a federal backed digital asset we actually believe creates a tailwind for investors," says @sonnenshein. "Companies like $PYPL and others are already including decentralized protocols like #bitcoin and others in their business model." pic.twitter.com/jZmPUd0GXu

Besides, in October 2020, PayPal launched crypto wallets for its users to hold Bitcoin, Ethereum, Litecoin and Bitcoin Cash. It also promised that in spring 2021, it would enable it users to buy and sell these cryptos to buy from over 26 million merchants.

In spring 2021, the payments giant announced that it would soon allow its users to withdraw crypto to third-party wallets.