This Indicator Marks Top of Currency Recovery Rally: Here's How

Arman Shirinyan
According to Santiment's indicator, Bitcoin could be trading at the local top 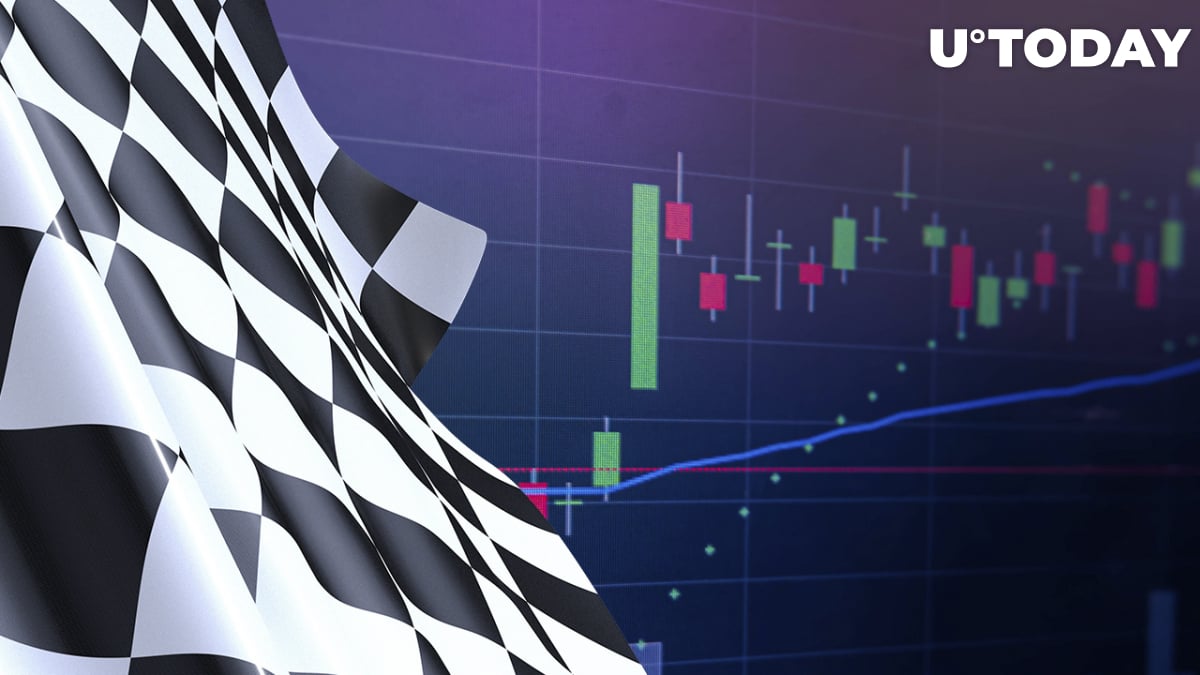 According to data provided by Santiment on-chain analytics dashboard, the market has experienced the fourth highest network realized profit in recent years.

The provided data suggests 3.65 billion of realized profit appearing on the chain as Bitcoin has reached the $39,000 resistance zone. The reason behind the spike in the number of realized positions on-chain is unclear as the volatility still remains low on Bitcoin markets.

? On one of #Bitcoin's seemingly quietest days in quite a while, Tuesday saw the 4th highest network realized profit in the past year. The cumulative spike of 3.65B indicates a higher likelihood of a local high, but only if traders show disinterest. https://t.co/1YuwtxgWoz pic.twitter.com/RUbUYuYsEP

The reason behind the appearance of strong selling pressure on the market could be tied to the auto-filling of sell orders previously set at $39,000 as the value correlates with a previous point of increased buying power.

As a trader's position drops below his or her entry price, he or she would look forward to breaking even as soon as the price reaches the entry once again.

According to Sentiment's analysis, the increased selling pressure could mark the end of the current recovery rally that has taken place on Bitcoin since Jan. 23. On Feb. 1, Bitcoin reached the long-awaited price of $39,000 but unfortunately retraced almost immediately. With the help of Santiment's data, it is now clear why the cryptocurrency rebounded so quickly.

Who is selling their Bitcoin?

According to additional on-chain data from IntoTheBlock, the main selling pressure is incoming from short-term holders that are trying to catch short-term gain from their positions.

As the holder composition suggests, the majority of Bitcoin holders are still mid- and long-term holders, while short-term traders more likely left the market as soon as the "digital gold" stopped continuously updating its own ATHs.

At press time, Bitcoin trades at $38,490 with the first negative trading day in the month.