Yuri Molchan
Co-founder of Ethereum Vitalik Buterin tweeted that he is glad the attack against Twitter was made by a Bitcoin-greedy hacker, not someone worse 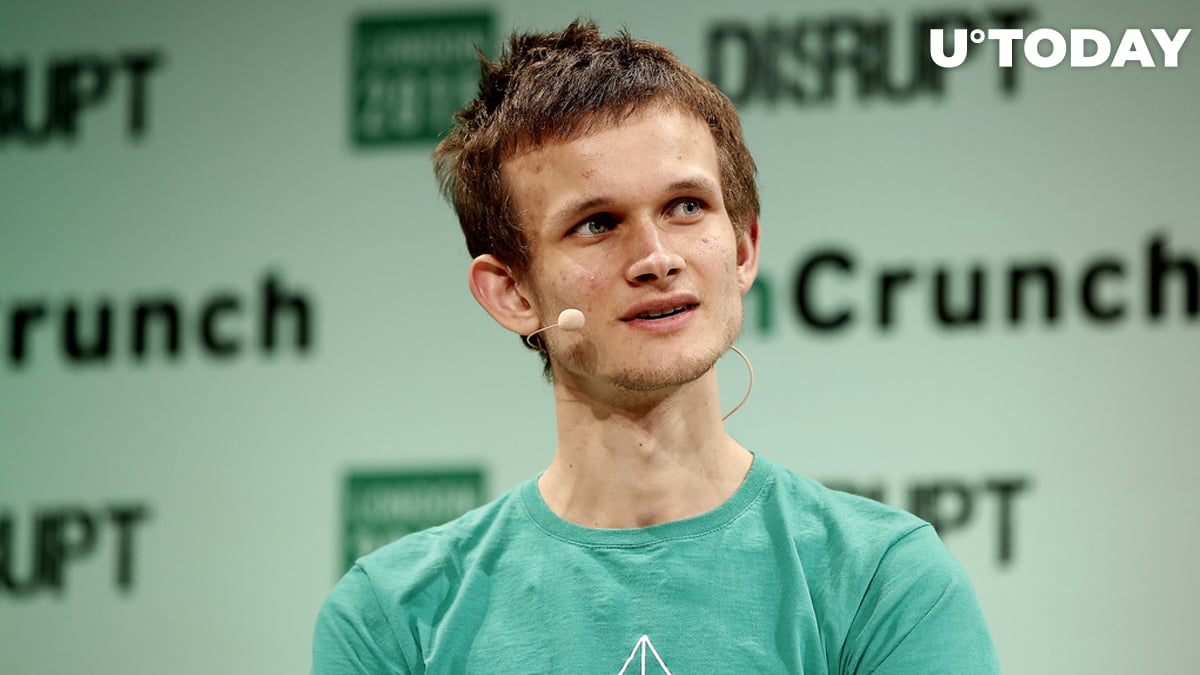 Vitalik Buterin, the outstanding Russian-Canadian developer who created Ethereum, has commented on the recent monstrous hacker attack against Twitter by Bitcoin scammers.

Buterin shared that he was actually glad it was a Bitcoin-profit-driven hacker(s) rather than people whose aims would have less to do with money and go much further than just stealing crypto.

"I’m glad that this hacker got to the attack vector"

Vitalik Buterin tweeted (his Twitter account was not hijacked as were others), explaining the positive side of the recent hacker attack by Bitcoin scammers.

The Ethereum co-founder tweeted that the villain got off with merely a few BTC. However, the attackers could have targeted something much more valuable, such as the personal data of the high-level owners of those accounts: Elon Musk, Bill Gates, etc.

They could have tried to manipulate the stock market, the upcoming U.S. presidential election, leak private data to the darkweb or even start a war, according to Vitalik.

"This attack could have caused serious damage. I'm actually glad a hacker motivated by bitcoin profits got to the attack vector before far more nefarious actors seeking to leak private data, manipulate stock prices, manipulate elections or start wars did."

Misha Lederman of TronWallet responded to Buterin, agreeing with the latter's conclusion that the damage could have been much worse.

Instead, Lederman stated that millions of people have been able to see what a Bitcoin scam is, thanks presumably to not only the situation on Twitter, but also to the media coverage.

Other influencers have tweeted that the number of Bitcoin Google searches also spiked today.

Community to Peter Schiff: "The hacker was after BTC, not gold"

Some crypto community members decided to use the BTC hype caused by the attack to pinch old-school Bitcoin critic and gold bug Peter Schiff.

The author of "Accidental Billionaires," Ben Mezrich, tweeted that none of the hackers who hit Twitter on Wednesday, scamming BTC holders and paralyzing numerous high-profile accounts, asked people to send them bars of gold. 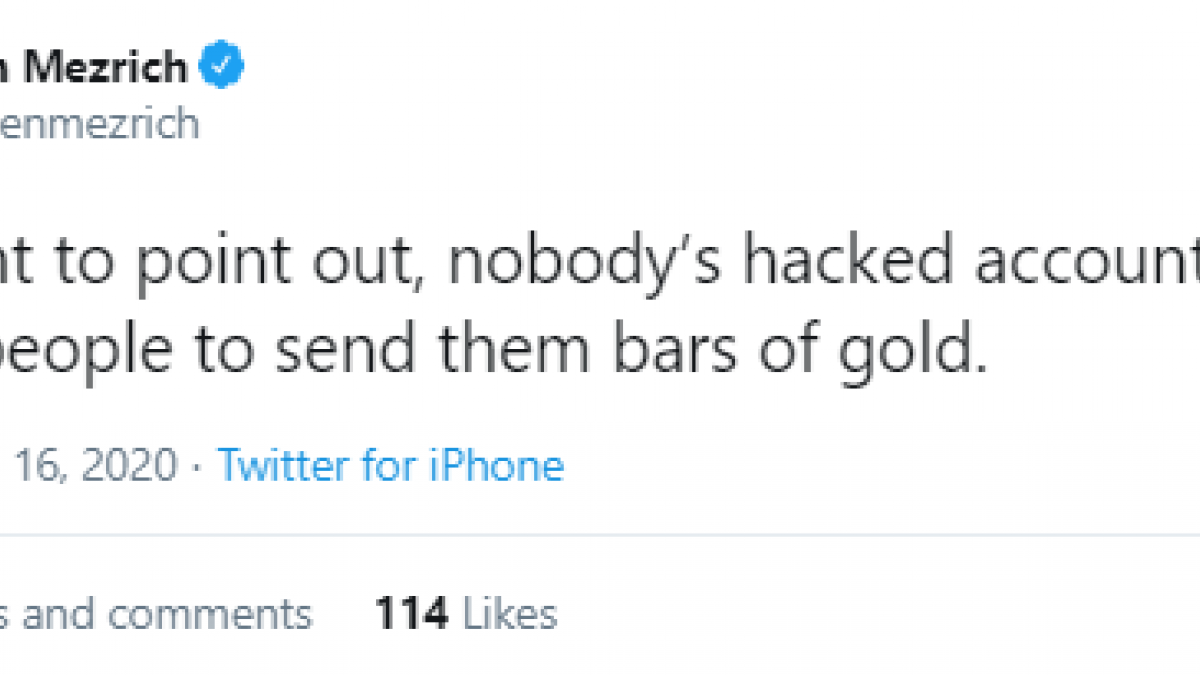 Another Twitter user also took a jab at Schiff, saying that next time hackers should take control of his account and promise to return to him, by mail, twice the amount in gold that he sends them:

"Waiting for the Peter Schiff tweet promising to double any gold bullion sent to his business address via certified mail."