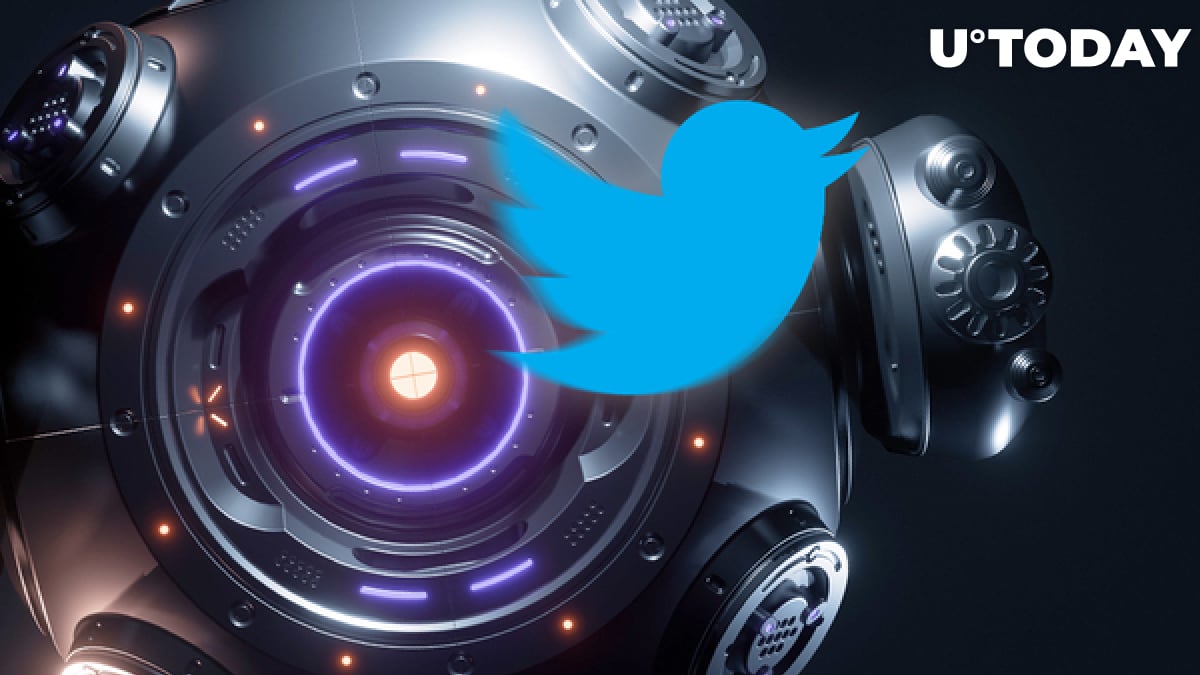 Whale Alert, the major Twitter bot that has for several years posted data on large crypto transactions, has shared the news that Twitter's anti-hacking measures are forcing it to leave the social network giant and remain on Telegram only.

Whale Alert explained the change, stating that anti-hacking measures currently being implemented due to the recent hack of high-profile Twitter accounts by BTC scammers are preventing the bot team from posting transfers either automatically or manually.

Tweets published by Whale Alert have often provoked heated discussion within the community whenever the bot has reported major funds transfers by cryptocurrency whales, scammers, and others.

The Whale Alert team expressed their hope that Twitter will resolve all the security issues soon, hinting that perhaps the bot would be able to resume its Twitter work at a later time.