Ethereum (ETH) Price Likely to Rip Up Once It Breaks Above $306: Trader Josh Rager

Yuri Molchan
Top cryptocurrency trader and analyst Josh Rager has tweeted his take on the prospects of the ETH price, saying that it needs to break above $306 in order to surge higher 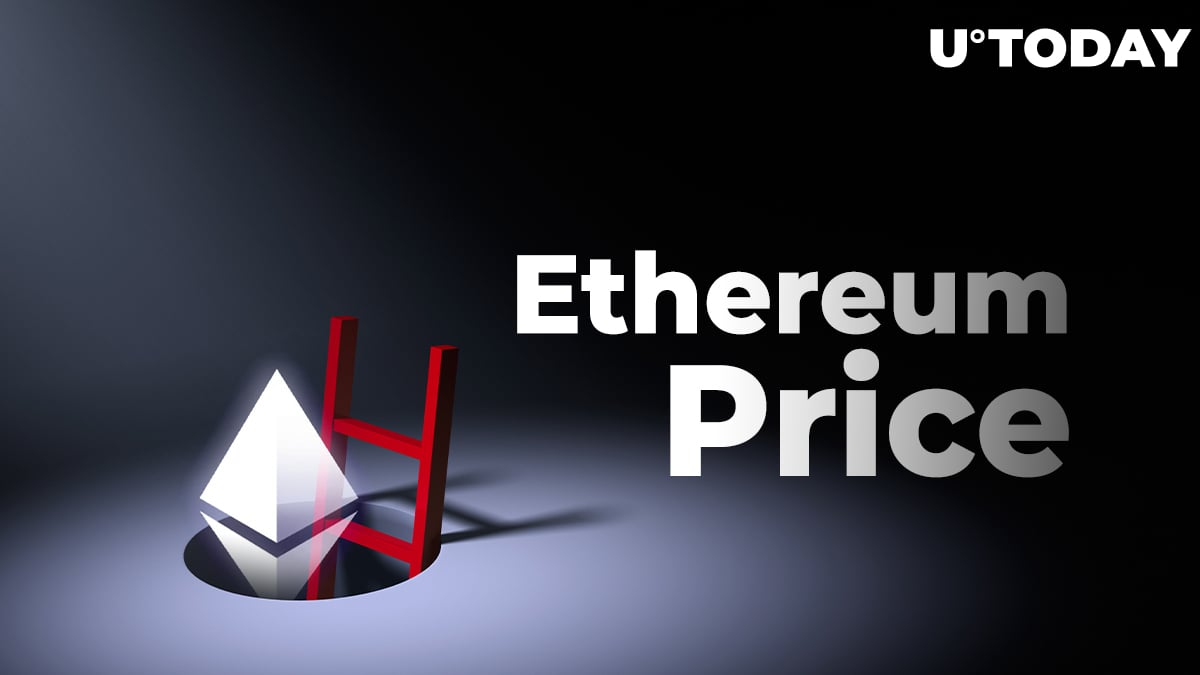 According to major crypto trader and analyst, Josh Rager, buying ETH now (while it is below $300) is similar to buying it several years ago at the same price.

ETH reached the $300 high for the first time in June 2017. It then dropped lower several times but traded above that level on a stable basis from September on.

In November 2017, the second-biggest currency started a bull run, which led it to the $1,300 ATH in early January.

According to a recent tweet, Josh Rager believes that buying ETH now is the same as buying it before the 2017 rally when not only ETH and Bitcoin reached their all-time highs of $1,300 and $20,000 correspondingly but many altcoin prices also skyrocketed.

The trader expressed doubt that ETH will get ‘anywhere out of the woods’ until Bitcoin surpasses the $10,000 level.

However, he does believe that the ETH price will likely start growing big, once it crosses the $306 threshold.

ETH is in the accumulation phase: ‘Crypto Michael’

Full-time trader and analyst, Michael van de Poppe, (aka ‘Crypto Michael) recently assumed in his video dedicated to a full ETH analysis that ETH now is experiencing an accumulation phase.

ETH has been in this phase since September 2018 and been trading in a range since that time, as per 'Crypto Michael'.

As per the expert, the market is showing some signs that are calling for substantial ETH momentum in the future. One of those is the fact that hedge funds, and Grayscale, in particular, have been buying Bitcoin and Ethereum in massive amounts.