Bitcoin Wages Might Become Available for Miami Employees, According to City's Mayor 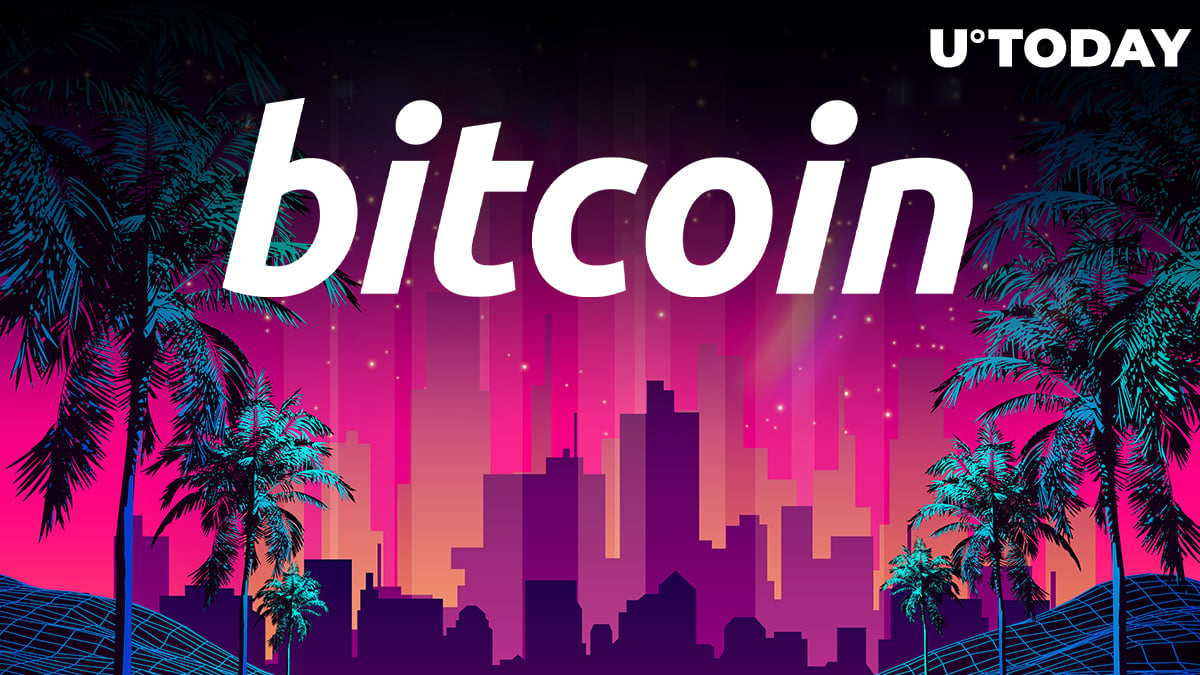 Miami Mayor Francis Suarez has recently made a statement that it is "a major priority" for the city of Miami to create an overflow that would allow municipalities to pay its employees in Bitcoin, according to Bloomberg. Suarez has said that they are looking forward to becoming the "crypto capital of the United States." The goal will be reached by the implementation of a progressive path of Bitcoin adoption.

The city will issue a proposal that will help to create terms to make payment in Bitcoin available. The mayor has also stated that the administration will move forward with a proposed plan to allow residents to pay fees and taxes with digital currency.

Previously, in February, Suarez brought up a proposal to the city commissioners that would allow Miami to invest government funds in Bitcoin, but the state does not allow local governments to invest in such volatile and unregulated assets as Bitcoin.

Suarez said that if the city would have been able to hold Bitcoin from the moment that he put the resolution on the table, the invested funds would have been up by 30% or 40%, referencing the current price action. But at the same time, Suarez has not mentioned that the city's investment would have been down by almost 40% in mid-July this year.

Suarez remains a strong Bitcoin believer alongside cryptocurrency industry enthusiast Elon Musk, who moved the biggest chunk of his business to Texas. The city will still be able to invest its funds in Bitcoin in the event that physically backed cryptocurrency ETFs are approved in the next two weeks by the SEC.