Yuri Molchan
President of Chamber of Digital Commerce believes that Bitcoin may reach from $100,000 to $288,000 this year, here are her reasons for this 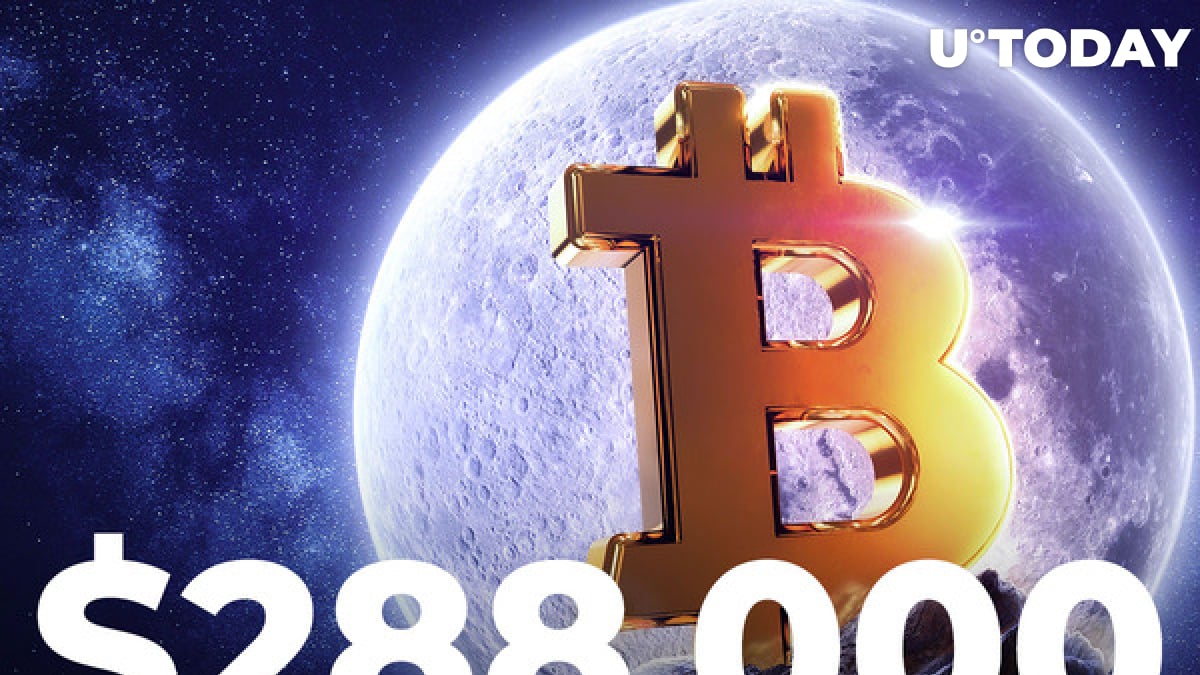 In her interview with CNBC's Squawk Box show, founder and president of the Chamber of Digital Commerce, Perianne Boring, shared why she believes that Bitcoin may surge as high as $288,000 this year.

She has also shared why Bitcoin is eating away at the market share of gold.

According to a formula developed by one of the advisory board members of the Chamber of Digital Commerce, today the world's largest crypto should be valued at $72,000.

Perianne Boring pointed out that this formula is used by numerous technology investors these days to evaluate a network.

However, there is another model the chamber uses: the well-known stock-to-flow model, adopted for Bitcoin by famous analyst and investor known as PlanB.

According to the model, the flagship cryptocurrency should be priced at $100,000 or $288,000 in 2020. She mentioned that using USD in evaluating Bitcoin via the stock-to-flow model yields a 94 percent correlation to BTC.

If you use gold in this model for Bitcoin, stock-to-flow becomes 99 percent correlated.

The president of the Chamber of Digital Commerce also explained what analysts mean when they say that Bitcoin is eating gold.

According to the aforementioned stock-to-flow model, by 2029, one Bitcoin will be worth 10,000 ounces of gold, in Boring's view.

Gold still fails to recover above $2,000

Prominent Bitcoin hater and gold bug Peter Schiff, however, believes that this is a temporary issue for gold and that, in the future, investors will turn back to it, dumping Bitcoin for good.