Yuri Molchan
Bitcoin miners have begun to accumulate BTC after almost half a year of dumping it, according to the recent analytics data 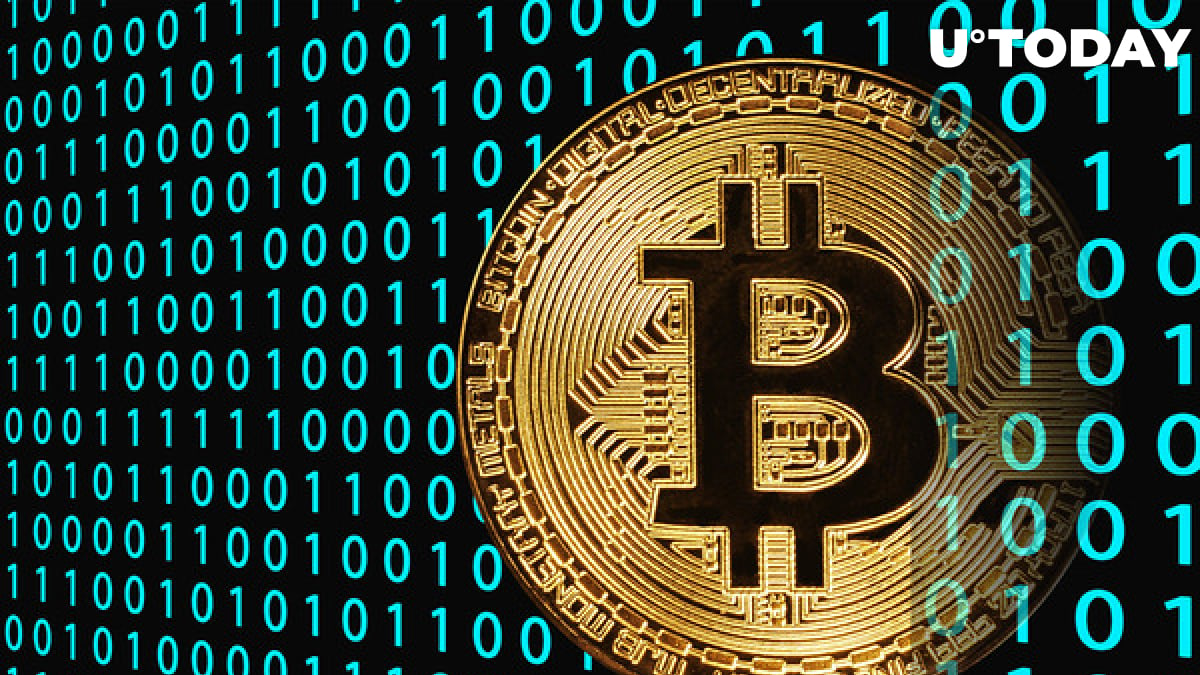 As per data from Glassnode, the long-term holder net position change indicator has turned green for the first time in over five months.

A chart provided by Glassnode analytics aggregator says that the long-term holder net position change indicator has turned green for the first time in almost half a year.

BTC miners are now storing the Bitcoin they are minting rather than selling it. However, according to the chart, several upticks in the value of this indicator have already been seen earlier this year: in February and March.

Since reaching an all-time high of $61,800 on March 14, the world's flagship cryptocurrency has been down to $52,639, gradually recovering to the current level of $58,622, according to the chart by CoinMarketCap.

Meanwhile, an inflow of institutional funds keeps going into Bitcoin. Recently, business software giant MicroStrategy announced an additional acquisition of $15 million worth of BTC—262 coins—bought at an average price of $57,146.