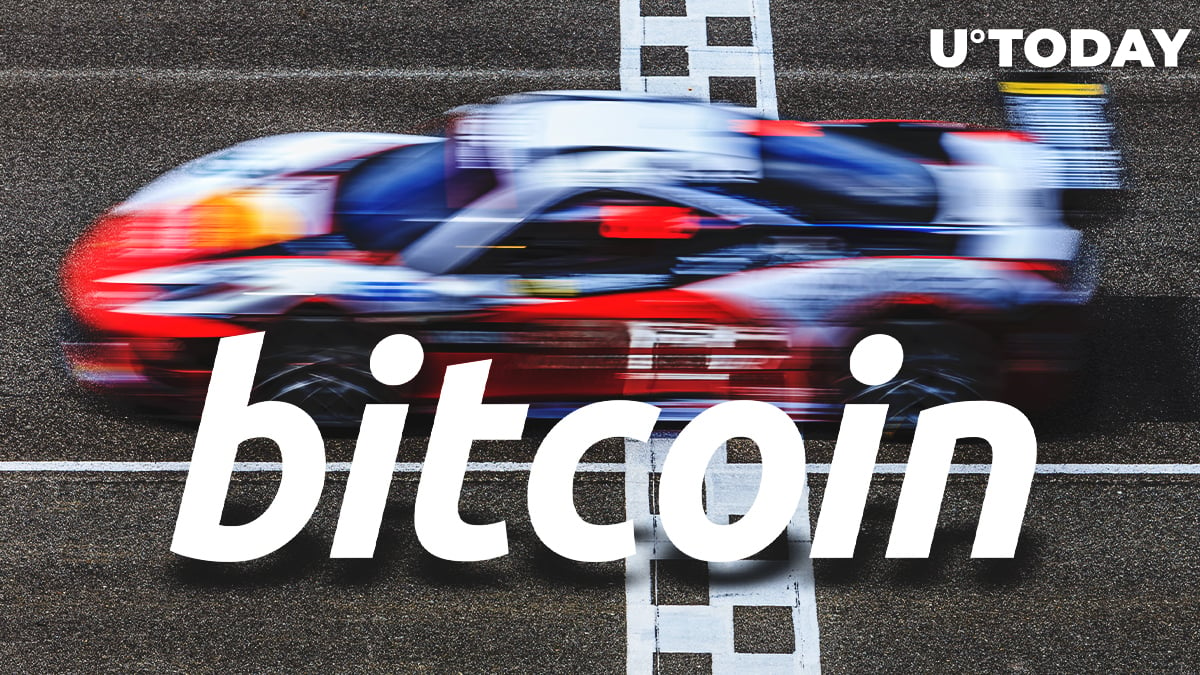 Bitcoin, the top cryptocurrency by market cap, capped off its turbulent October with the highest monthly close ever.

The new record had a special significance for the Bitcoin community given that it coincided with the 12th anniversary of its revolutionary white paper.

However, the bellwether crypto fell short of reaching the same milestone on other top exchanges, closing below the major resistance level on Bitstamp.

Contrary to many expectations, BTC finally breaching $14,000 didn’t light fireworks. The bulls didn’t manage to hold onto that key level, and the crypto king slowly retraced to $13,629 on the first day of November.

Bitcoin surged close to 30 percent in October in spite of a flurry of bad news such as the CFTC's crackdown on BitMEX and OKEx suspending withdrawals.

This is Bitcoin’s second most successful month this year after April when it managed to bounce back from the seismic plunge that occurred on March 12 (commonly known as “Black Thursday”).

Overall, the cryptocurrency that started it all is up 95 percent in 2020, significantly outperforming gold and the S&P 500.

Its dominance has now reached 63.6 percent, according to CoinMarketCap data, which is the highest level since early July.

Most altcoins are struggling to keep up with Bitcoin’s recent rally, with the DeFi sector taking the biggest losses.