Yuri Molchan
Flagship cryptocurrency Bitcoin has finally made it above the $14,000 level first time in two years 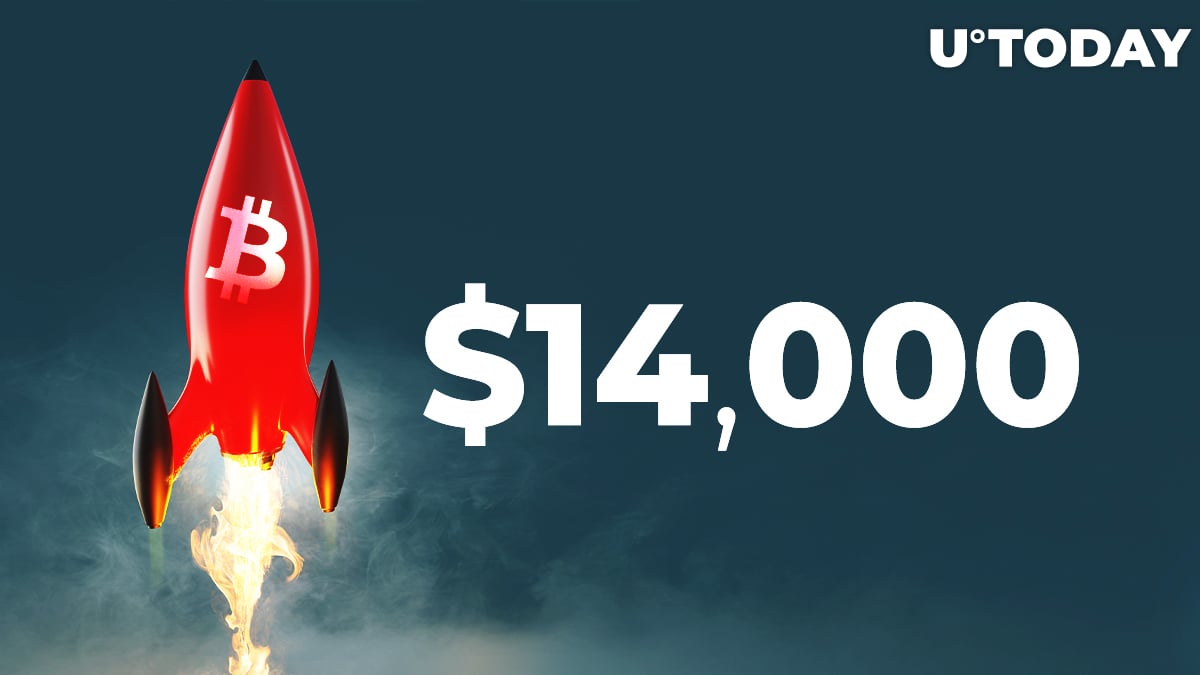 King crypto, Bitcoin, has finally done it – broken above the $14,000 resistance level – on the day of Bitcoin’s 12th anniversary.

The recent factors that could may have together driven Bitcoin to the new price record are PayPal’s embracement of Bitcoin (even though with large restrictions, such as now crypto deposits from outside wallets and lack of crypto withdrawals), Microstrategy and Square allocating over half a million USD in Bitcoin.

Related
Bitcoin White Paper Was Released 12 Years Ago, How It Happened

Today it is also 12th anniversary of Bitcoin white paper which was released on October 31 by Satoshi Nakamoto, the mysterious Bitcoin creator (or creators, since many in the crypto community believe it was a team of IT experts).