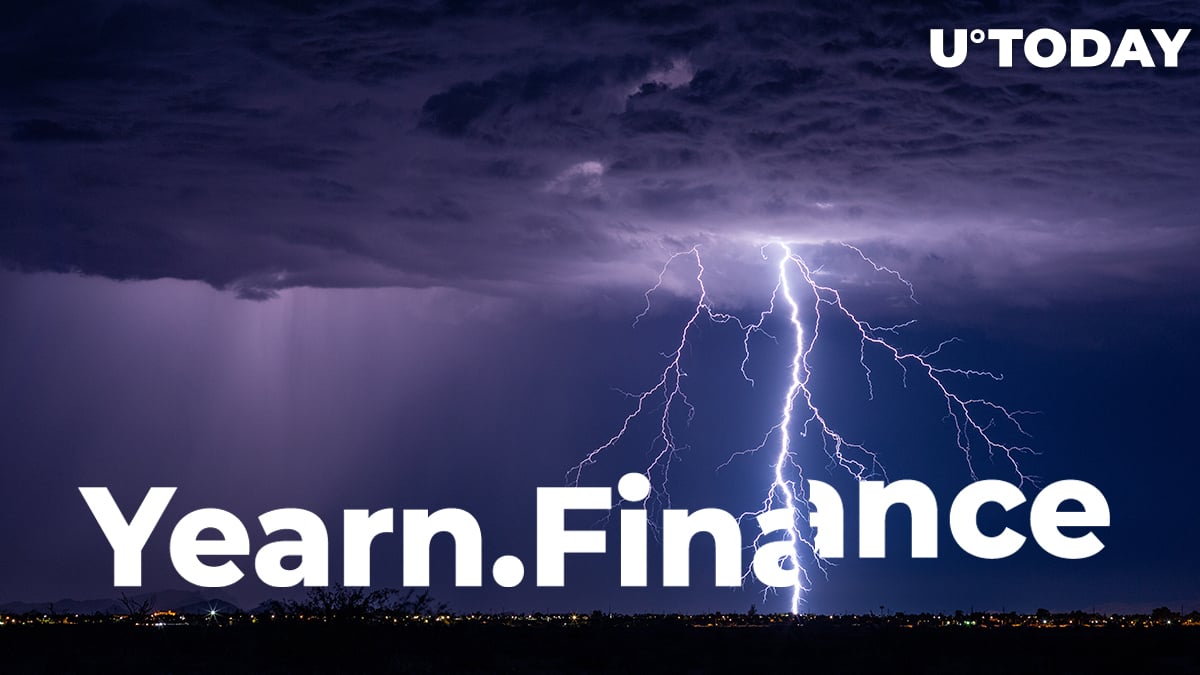 Yearn.Finance (YFI), the token that awed crypto crowds with its parabolic rally in August, is having another rough week.

According to cryptocurrency intelligence firm IntoTheBlock, it has plunged 17 percent over the past seven days.

Following its inconspicuous launch, YFI quickly began gaining traction in the cryptocurrency community. The token was heavily shilled by Blue Kirby, an anonymous user with a blue cartoon character as a profile picture who ended up vanishing from Twitter after earning an estimated $1 mln in DeFi tokens.

On Aug. 18, YFI toppled Bitcoin, becoming the most expensive cryptocurrency in the CoinMarketCap Top 100 because of its relatively small circulating supply.

FOMO spun out of control in mid-September, with YFI reaching its current all-time high of $44,045 on Sept. 12.

Almost all YFI holders are out of the money

Fast forward to Oct. 29, YFI is down an eye-popping 74 percent from its peak that was reached just a little over a month ago.

Yearn.Finance has suffered from a double whammy of cooling interest in the DeFi sector and bad publicity surrounding its founder. Cronje was reportedly on the verge of quitting after "degens" poured $15 mln into his untested protocol, Eminence, that was then exploited by an attacker.

IntoTheBlock data shows that 86.6 percent of all YFI holders are out of money.