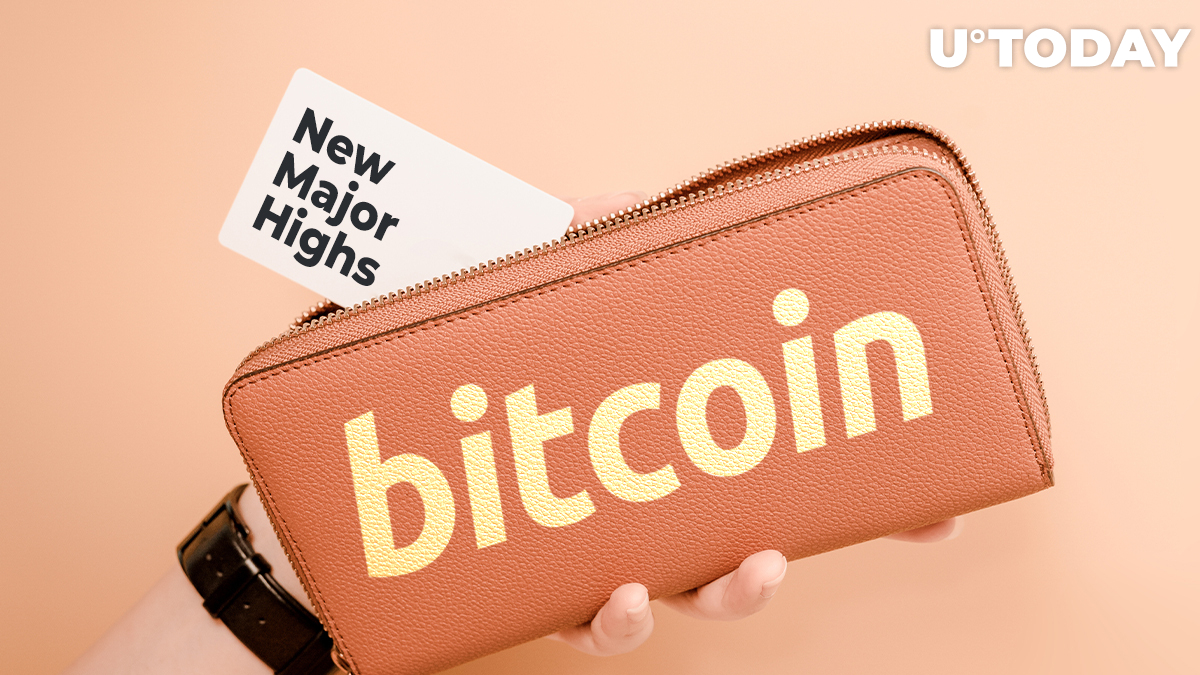 Glassnode analytics company has reported that the number of new BTC wallets has surged to a new all-time high.

The same can be said about the number of Bitcoin transactions over the past twenty-four hours, according to recent data revealed by the company.

According to Glassnode, a company working in crypto data, Bitcoin fundamentals have improved, reaching some new major highs regarding BTC wallets and the number of recent transactions.

Related
$1,132,203,492 in Bitcoin Wired by Crypto Whales Over Past Few Days, In Just Two Transactions

Number of Bitcoin transactions rises 30.3% over past 24 hours

As per data published by Glassnode, the number of BTC transactions made in the past twenty-four hours has risen 30.3 percent, totaling 15,865.375.

The overall statistics regarding BTC transactions now also totals 15,865.375 – that’s a ten-month high compared to the previous reading from February 14, 2020.

Related
$1,132,203,492 in Bitcoin Wired by Crypto Whales Over Past Few Days, In Just Two Transactions

Over $1 bln worth of Bitcoin moved

The aforementioned data matches what some analysts have recently been saying about the surging interest of institutional investors in Bitcoin and BTC-related products.

The Grayscale fund is a good example of this.

Crypto whales have also become more active this year. Earlier this week, two transactions bearing staggering amounts of BTC (worth around $900 mln and $200 mln) were performed.

The larger one, worth $900 mln, is believed to be initiated by the owner of one of the richest BTC wallets.