Yuri Molchan
One more gargantuan transaction has been conducted, carrying approx $200 mln in BTC after $900 mln in Bitcoin was moved a few days earlier, totalling $1,132,203,492 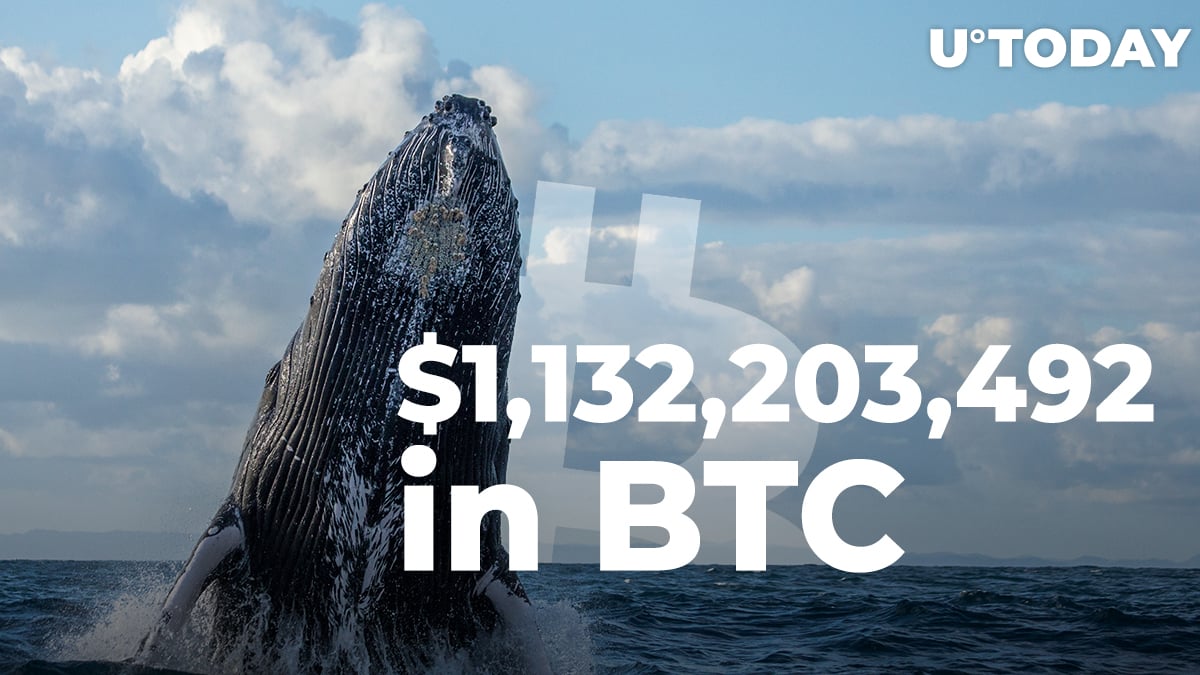 After the first transaction, carrying approximately $900 mln in Bitcoin, the anonymous receiver sent this mammoth-sized amount of money further on, leaving their balance almost empty – with merely 0.00215416 BTC on it.

The fee paid for the first transfer was a mere $0.48 and it took 672 confirmations.

As for the second transaction, the cost was $1.57 and it took 208 confirmations.

Both fees are nothing compared to what any bank would have charged for moving a similar amount of cash.