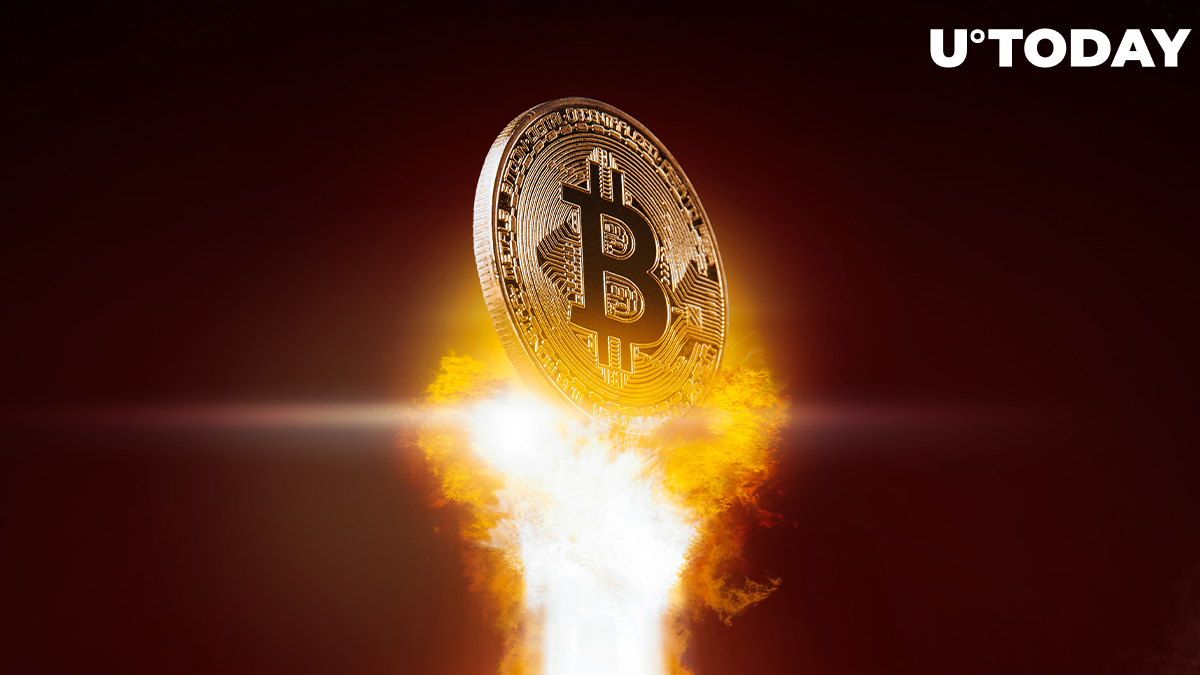 Seasoned Bloomberg columnist Nir Kaissar is the founder of asset management firm Unison Advisors and former ex-Ernst & Young consultant. He attempted to explain how Bitcoin (BTC) investors are handling the unparalleled volatility—and even manage to stay net positive despite its painful price swings.

Does Bitcoin (BTC) mind the gap?

Mr. Kaissar started by clarifying how great Bitcoin's (BTC) volatility really is. The annualized standard deviation demonstrated by the price of the flagship cryptocurrency is 200 percent, or almost 15 times higher than that of the S&P 500 index.

Then he recalled a "behavior gap" indicator from the "Mind the Gap" report by Morningstar Inc., a Chicago-based financial services firm. It shows the delta between the performance of investment funds and the actual profits that their investors manage to capture.

According to his data, more dramatic volatility brings higher gaps. On average, this indicator has been at 0.4 percent per year, while in sector-specific funds it has been estimated at 1.35 percent per year.

Thus, riskier assets bring huge gaps: in the case of Bitcoin (BTC), this metric should be negative, but the data about money flows into the king coin suggest the opposite.

Mr. Kaissar attached data by CryptoQuant, the leading South Korean on-chain analytics vendor. According to their statistics, the majority of investors bought their coins during periods of declining prices. Meanwhile, these periods were far shorter than the rallies, historically.

Despite this fact, investors took all opportunities provided by the market: the exhausting aggression of buyers coincided with Bitcoin (BTC) price busts:

Investors poured a net $8.5 billion into Bitcoin during the two busts, and they pulled a net $3.2 billion the rest of the time.

Thus, the "behavior gap," should it be calculated for the Bitcoin (BTC) network, would be positive—maybe even "hugely positive." The typical Bitcoin (BTC) investor has managed to follow the "buy the dip" mantra brilliantly during the entire history of digital Gold.