Vladislav Sopov
Every trader knows the painful feeling of panic that often results in emotionally-driven sell-offs. A Bitcoin (BTC) expert since 2012, George Mandrik, tells his story 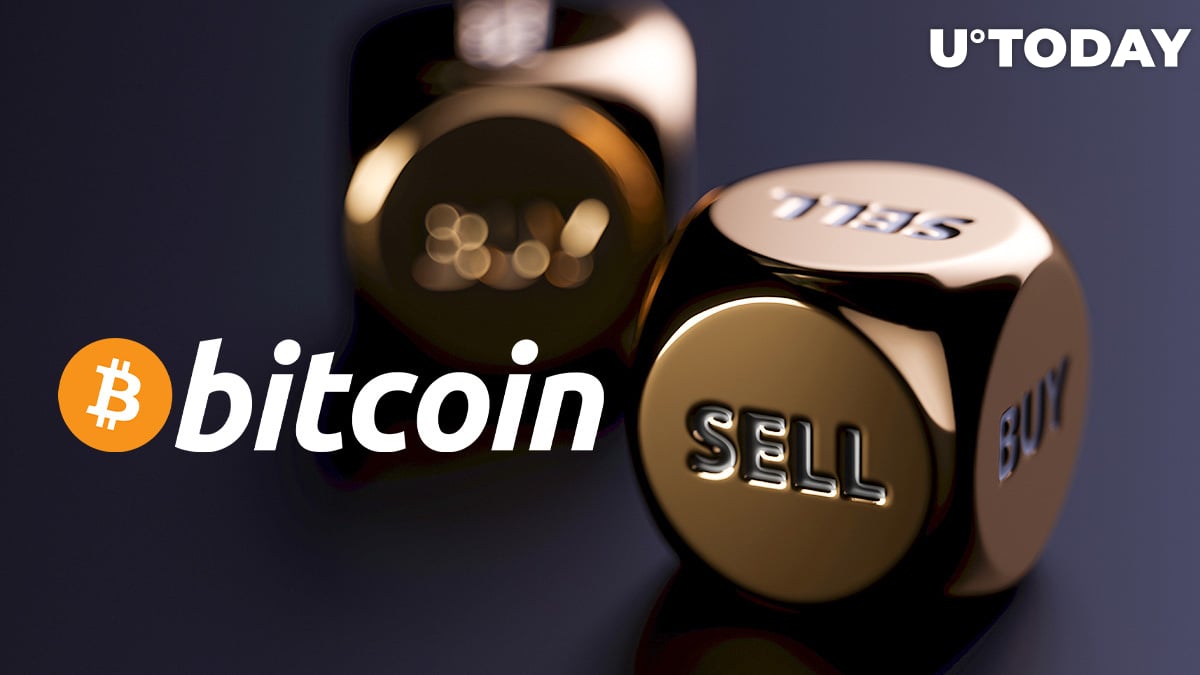 George Mandrik is a Bitcoin (BTC) pioneer and a former engineer on Charlie Shrem’s Bitinstant crypto exchange. While Mr. Mandrik is experiencing some excitement from the ‘Satoshi funds’ move, he has recalled a nostalgic story of one failed sell-off.

According to Mr. Mandrik, he was very close to a panic sell-off in 2012. A suspicious link was published in one of the Bitcointalk threads.

I almost panic sold Bitcoin in 2012 when a Bitcointalk thread linked to a site that listed "every" private key. I was so confused, but waited to see what people had to say in the thread.

People sell for the dumbest reasons, and they always regret it later.

This thread was linked to a site that allegedly listed every private key. Had this been true, every Bitcoin (BTC) wallet would have been exposed to an ingenious hack since a private key is all a malefactor needs to access a user’s funds.

Eight years ago the Bitcoin (BTC) community was tiny and the existence of such a list was possible in terms of data storage. That’s why even Bitcoin (BTC) expert George Mandrik was confused.

However, he decided to look at peoples’ reactions to this strange announcement and it paid off.

It’s kind of fun, but this site is still around today. And it really contains every private key for Bitcoin (BTC) and Ethereum (ETH). 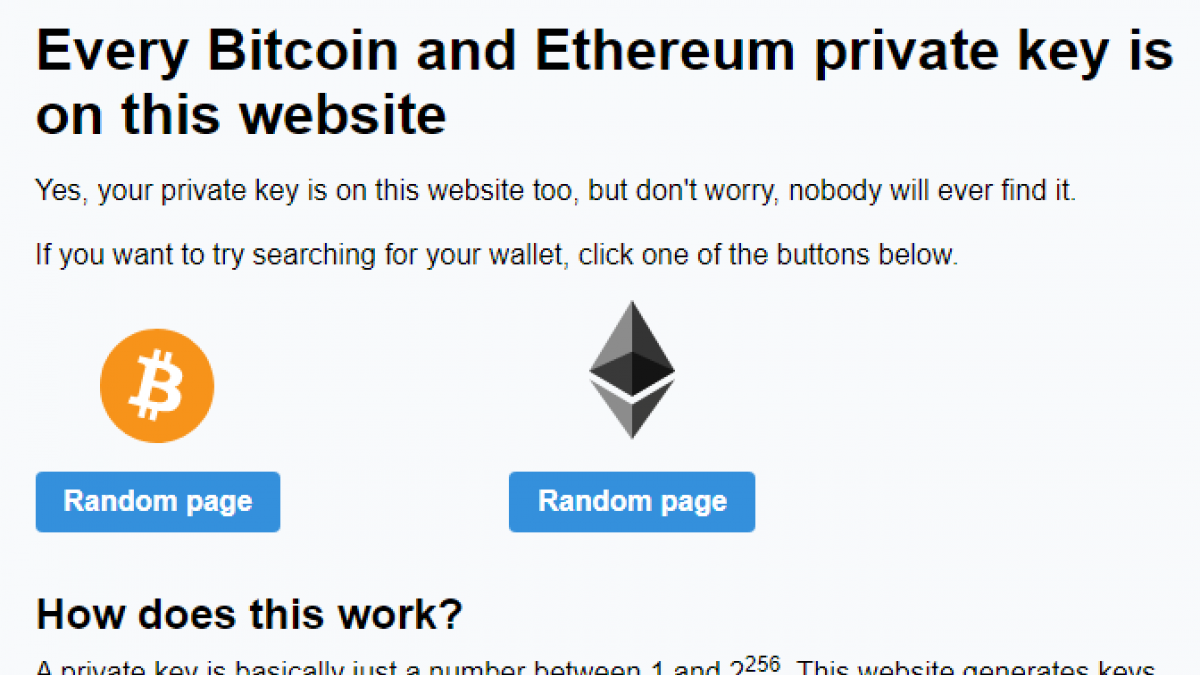 Every key is procedurally generated on the fly when a page is opened. So, you can just get a random Bitcoin (BTC) or Ethereum (ETH) key for fun.

The project accepts donations and is non-profit.