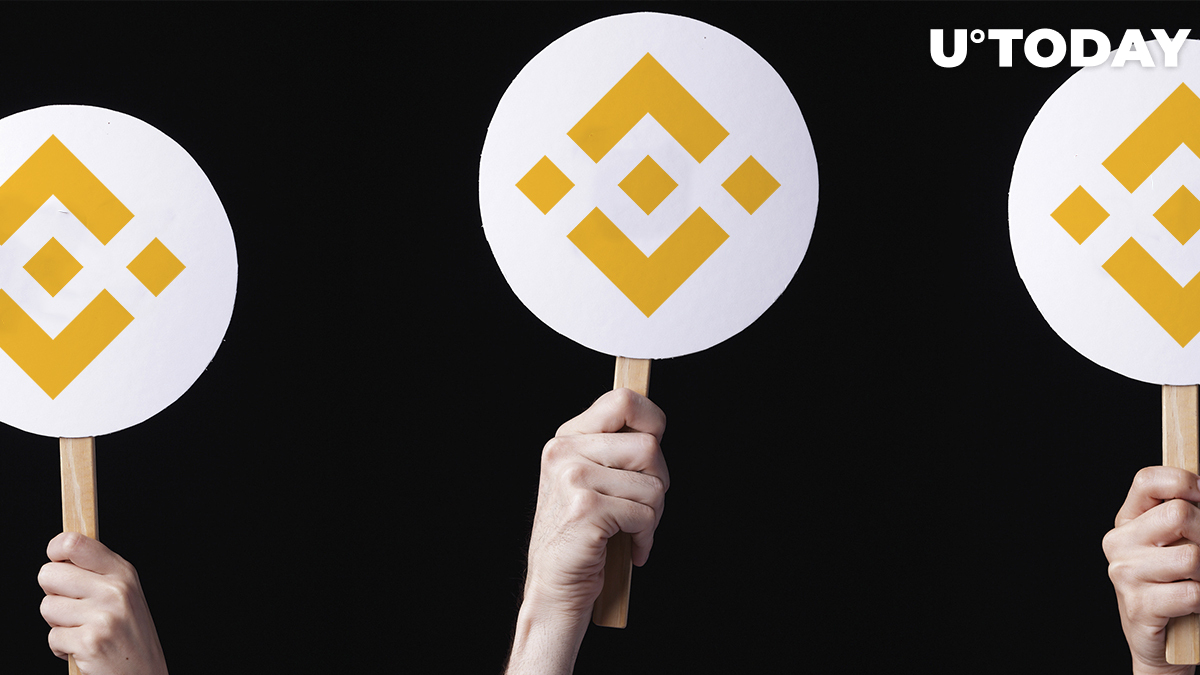 In the News section on the platform's blog, Binance announced the future support of the Polkadot Parachain Slot Auction that will take place in November 2021. More details for participants will be released closer to the auction. Previously, the project's co-founder stated that Polkadot is ready for the parachain's rollout.

The purpose of parachains is to create full interoperability between various Layer 1 networks designed for different purposes. In order to become part of the network, each chain should collect the necessary number of votes that can be collected via auctions.

Previously, for testing purposes, the Kusama network has held numerous auctions in June and July that replicate the same process that the main Polkadot network will go through.

The first auction begins on Nov. 11, with ending periods starting on Nov. 18. Users will be able to bid until Nov. 18. The first winning parachain will be onboarded on Dec. 17.