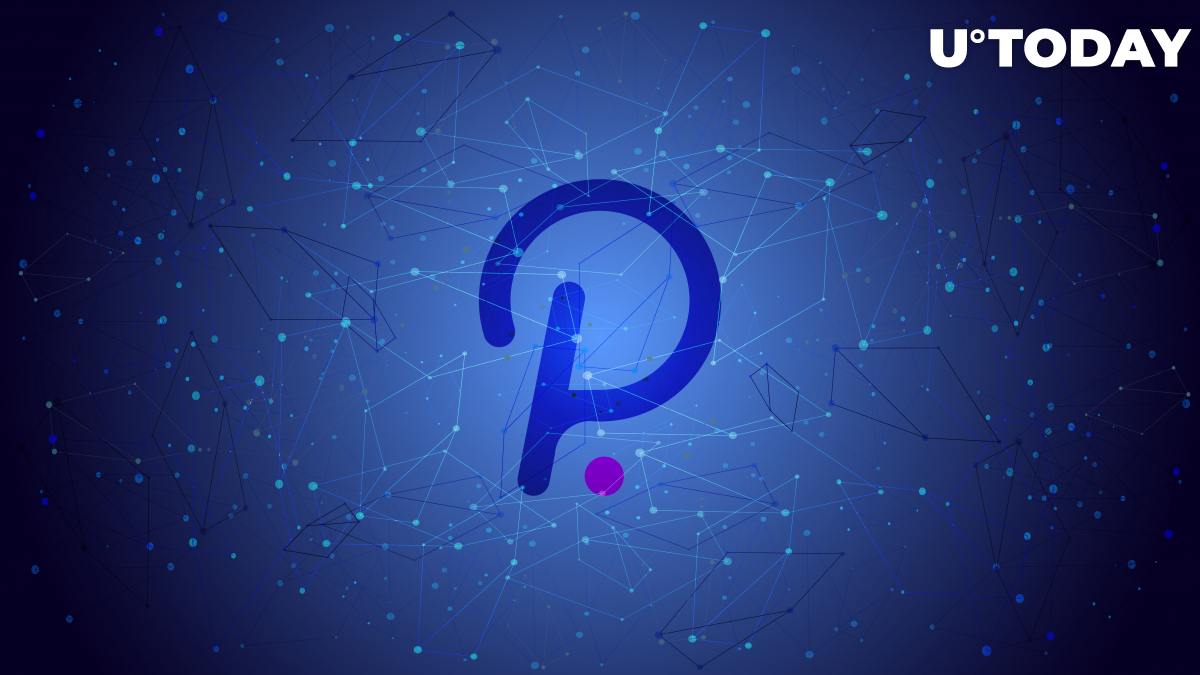 Polkadot, a sharded blockchain protocol co-founded by British computer scientist Gavin Wood, has announced that its much-awaited parachain auctions will commence in November.

The tentative date for the first auction is Nov. 11 after the Polkadot Council voted in favor of Motion 118, inching closer to a May 15 all-time high of $49.35.

The proposal for parachain auctions has now gone to a public referendum that is going to last for six more days.

The price of Polkadot (DOT) has spiked by more than 12 percent on the announcement.

According to co-founder Robert Habermeier, Polkadot’s code has been fully audited, which was the final step before kicking off the rollout of parachains.

The term “parachain,” which is a portmanteau of “parallelizable” and “blockchain,” denotes sovereign layer-1 networks that are connected to the relay chain. Parachains will potentially allow ensuring interoperability between hundreds of separate blockchains with different purposes.

Related
Elon Musk Fails to Push Dogecoin Above Polkadot with Viral Photo of His Dog
In order to secure coveted parachain slots, a slew of projects has to compete through the auction process. Each auction on Polkadot lasts seven days. Winners will be assigned a parachain slot for eight 12-week lease periods.